The U.S. smartphone and smartwatch market is arguably the most monopolistic market globally. Whether it is a smartphone or a smartwatch, if it is not coming from Apple, then do not expect much from the U.S. It doesn’t matter if the product is far better than anything they have ever seen. If it is not an Apple Watch or an iPhone, they will probably have little or no interest. This is the idea that the numbers coming out of the U.S. seem to portray. A new report confirms this idea. According to the report by the investment banking giant, Piper Sandler, on U.S. teens, nearly a third of American teens own an Apple Watch. 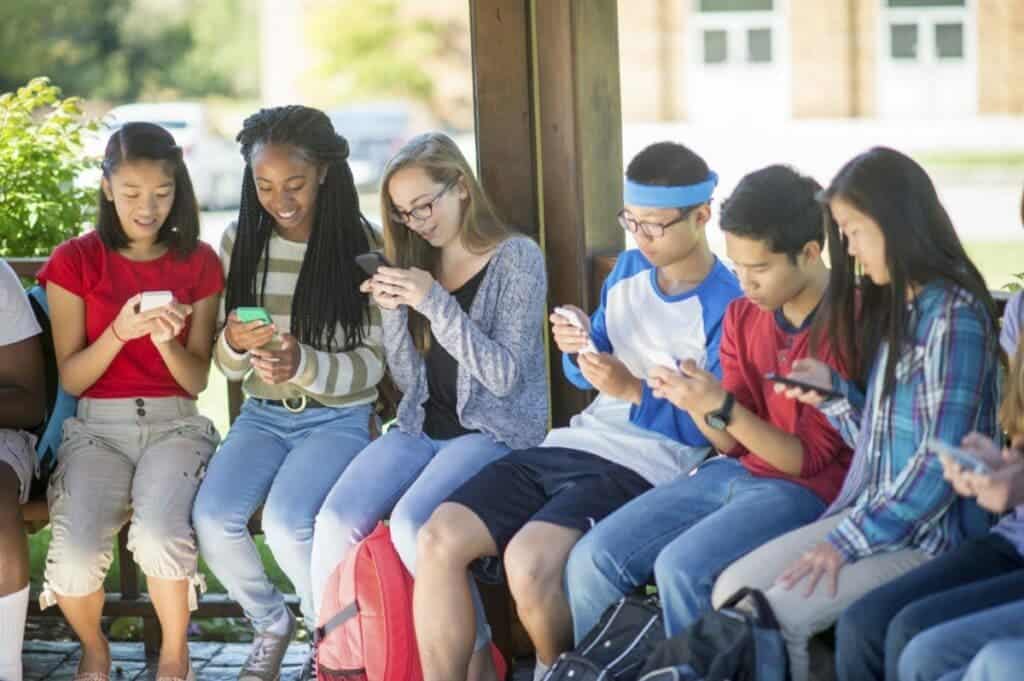 Other brands struggle in the U.S.

Apple launched the Apple Watch SE 2 watch last month. It has the same processor as the Apple Watch Series 8. However, the device comes with some new features including the new car crash detection and emergency SOS features. The GPS model costs $249. The cellular model, priced at $299, could become a popular watch for American parents for their kids. The new Apple Watch SE retains the previous case design but redesigned the nylon composite case back to make it lighter. In addition, the watch has joined the family sharing settings function, so that family members without an iPhone can also experience the functions on the Apple Watch.

With this level of loyalty, other brands just simply struggle in the U.S. smartphone and smartwatch market. Considering the general acceptance of Apple in the U.S., it may take another decade to see any brand deposing Apple. This is just me looking at my crystal ball and nothing concrete.

Next First ever 360° dash cam Omni from 70mai just launched