Xiaomi have scheduled a launch event in the US for the 19th of May. GizChina regulars will know that it isn’t going to be a phone, courtesy the impending legal hassles.

Anyway, US citizens will still be interested in what Xiaomi will soon have to offer in the country. According to sources in China, it is going to be Xiaomi’s own MIUI-powered TV box, which will turn any ‘dumb’ TV smart. 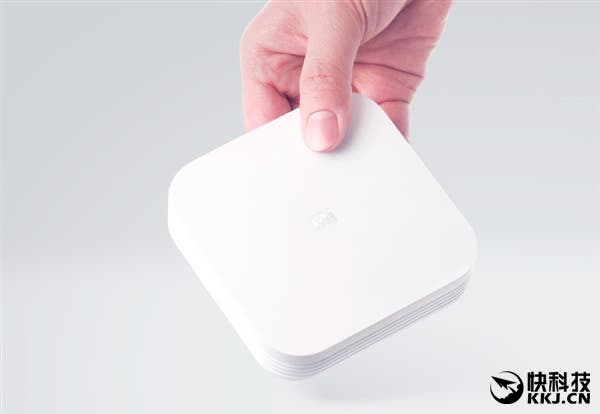 The Xiaomi TV box is sold in a few different versions in the company’s homeland of China. However, expect one version to go official in the US — perhaps the most powerful of the lot. This version costs 399 Yuan in China, so a price tag of around the $70 mark is what US folks can expect to pay.

Xiaomi already sells some accessories and gadgets in the US. However, this is probably the first time Xiaomi will be launching a device as standalone as the TV box. Will the Apple TV finally face some competition?