Xiaomi launched a new addition to their range of phones with the Xiaomi Max and we have just received one for review. Take a look at this huge screen phone in our hands on impressions.

Xiaomi really did do something a bit out of the ordinary this year and launched the Xiaomi Max. As the name suggests this is a big phone, not only the biggest that Xiaomi have ever made but a whopper of a phone for any manufacturer.

Upfront is a 6.44-inch, 1920 x 1080 display that offers the viewer a pixel density of 342ppi. The massive screen is made slightly larger due to slim black borders around it, but they are tiny as are the white bezels on either side. 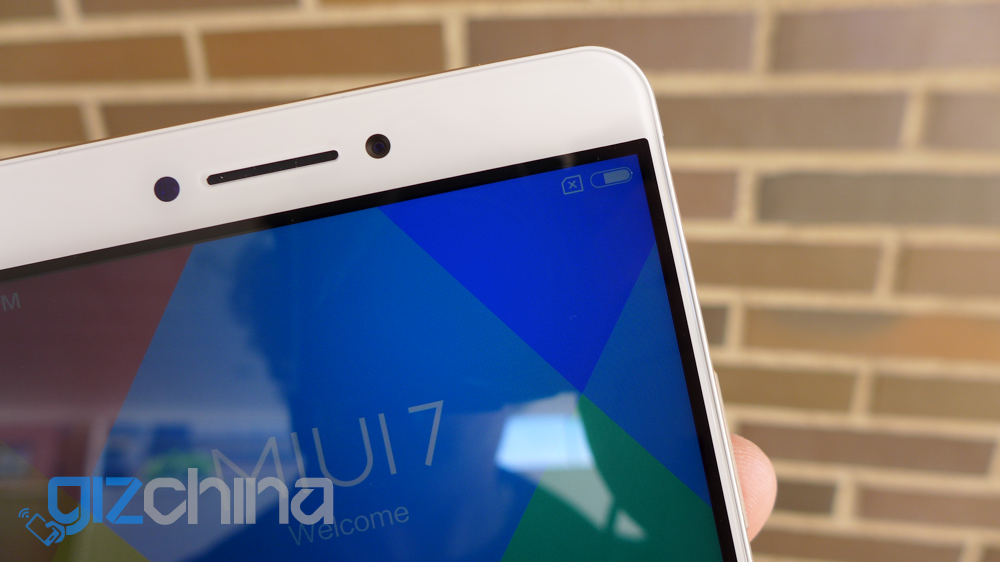 With a massive footprint to build into Xiaomi have managed to get a large 4850mAh battery into the body of the Xiaomi Max while maintaining an overall thickness of only 7.5mm. The phone does look thinner thanks to a tapered design, and in the hand it is surprisingly comfortable to hold (although one handed operation is only for those of you with gigantic hands). 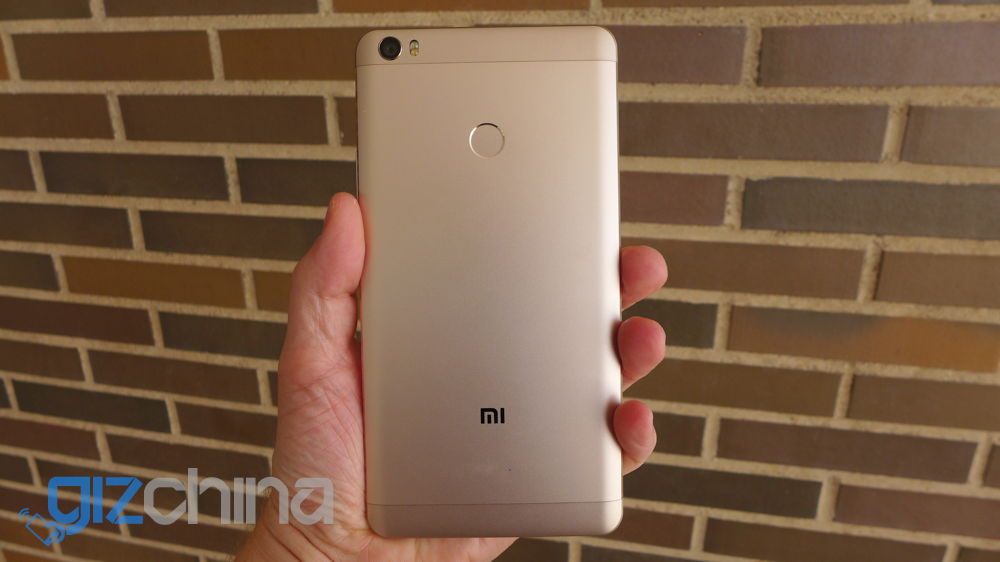 Externally specs include a rear 16 mega-pixel camera, 5 mega-pixel front, rear fingerprint scanner, a full metal unibody, standard USB and hardware buttons on the chin for getting around MIUI 7. There is also an IR remote in the top along with 3.5mm headphone jack. 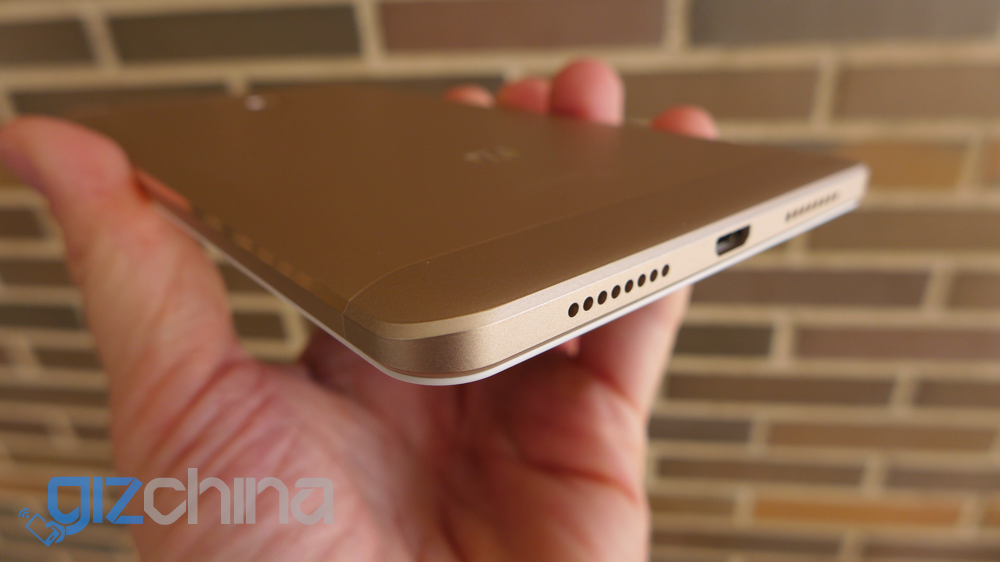 Speaking of MIUI 7, the heavily modified Android system (based on Android 6.0.1) runs on a Snapdragon 652 chipset with 3GB RAM and 64GB internal memory (there is also a 32GB model with Snapdragon 650 and another higher up version with SD652, 4GB RAM and 128GB memory).

Obviously the size is the first thing that grabs your attention. For me it’s a little on the large size, but my wife loves the huge screen and the possibilities of watching the latest Chinese soap operas on it… 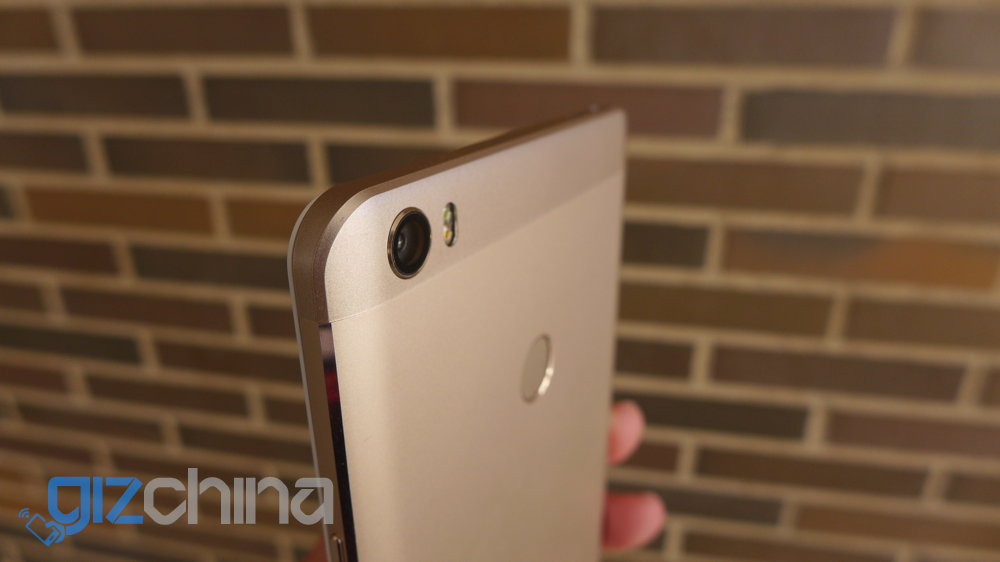 Build quality is good, and although it might look similar to a Redmi in terms of design, the quality of the CNC machined alloy chassis and the overall fit and feel is well above the Redmi range, but sits neatly below the Mi Note’s build.

The phone quite literally only arrived moments ago so it’s too early to comment on performance and the camera, but stay tuned later this week for the hands on video and more details about Xiaomi’s largest handset.

If you have any questions about the Xiaomi Max feel free to let me know in the comments below.

Previous ZTE Axon7 to launch 26th May (will be live streamed)

Next Xiaomi MiPad 2 and Pipo X9 offers by Lightinthebox