New generation of Android is knocking on our door and after the “M” Marshmallow we should be getting the next “N” version soonish. Following the Google I/O conference  many developers have expressed their intent to get their hands on the testing builds and seems like UMI Super engineers have been among the chosen ones.

They have already released pictures with the Android N logo proudly shining from the UMI Super screen so it’s clear they are already in full swing of the testing. According to the company statement they are in close contact with the Google team and even exploring the possibilities of getting the Android N for their other devices as well. Nonetheless it seems UMI Super could be one of the first chinese phones running the new Android. 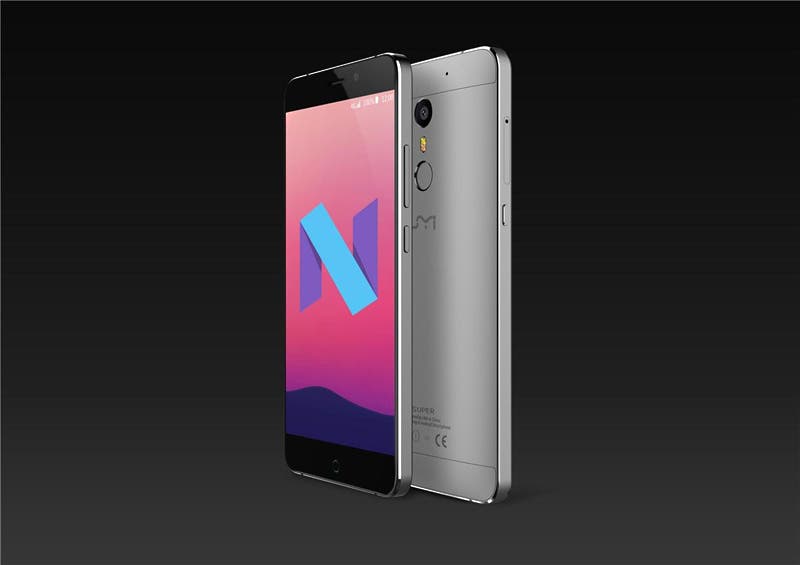 UMI has a history of reasonable customer support and care so let’s hope they will deliver on the promise without any extensive delays. Looking forward to Android N on your phone ? Let us know in the comments. 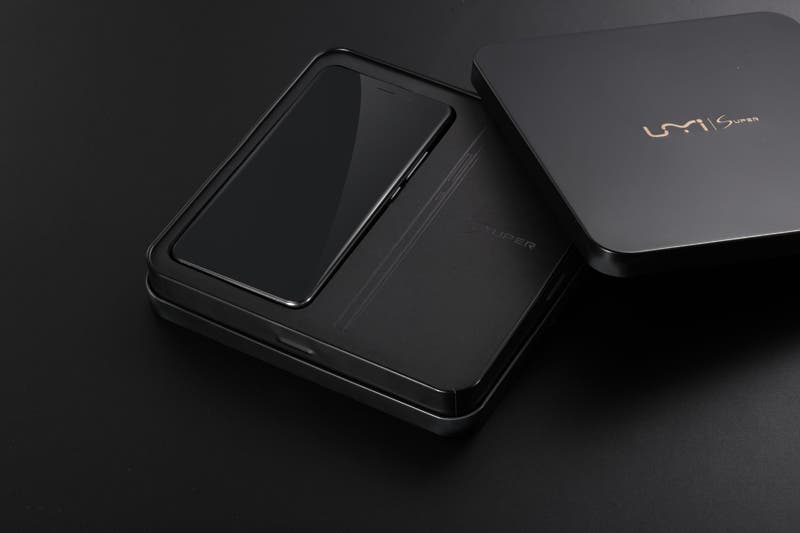 Erangel 2.0 map on Pubg Mobile gets leaked early on