It’s hard to say when the fingeprint scanner in mobile phones trend started for real, but for sure this year it’s becoming clear that without it you can’t succeed, no matter if you are planning to release low-end or high-end device. Fingeprint scanner is really quickly becoming the standard in the industry, but there are major differences in the shapes and locations so we tried to write up some summary for you.

So here we go, in the current generation of the mobile phones you can find:

Main example of this one is currently iPhone 6S, this type of a sensor should be ultra fast in recognizing the fingerprint. Sensitivity should be high enough to be able even to properly identify wet finger and recognize higher pressure of the finger. 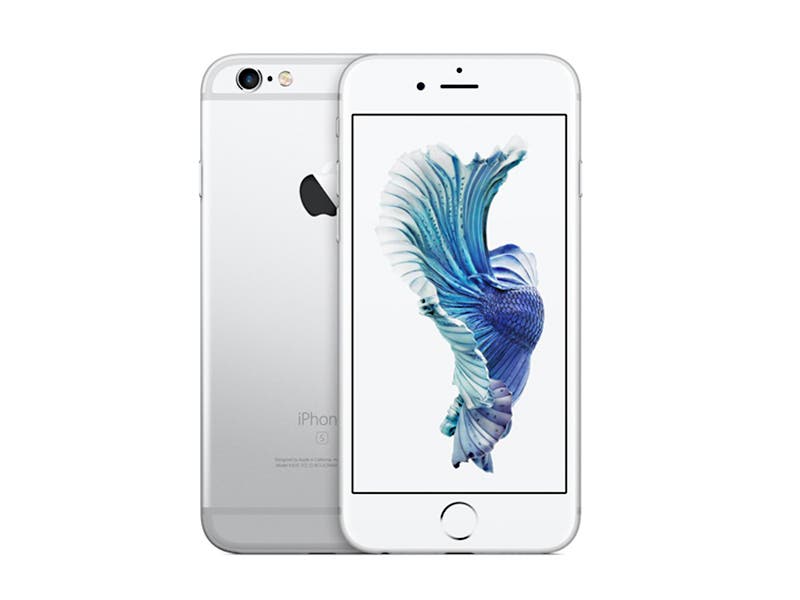 Here we can take for example Xiaomi Mi5 as the sample, compared to similarly shaped one in Samsung S7 its smaller, but the speed and effectivity is not affected. 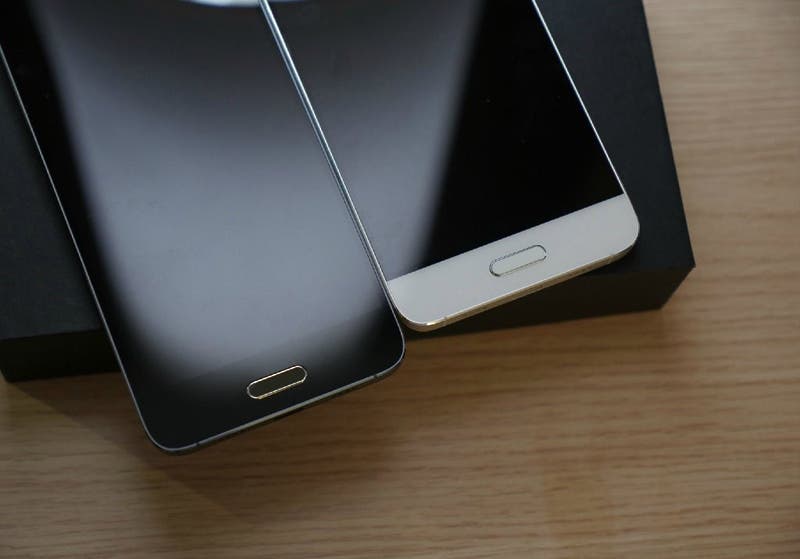 Probably the only example of such scanner is the one used in Cubot S9, which is the first phone in the world coming with this solution. The half-circular shape is theoretically based on the finger bionics, so the connection between anatomy and the scanner technology. With that it’s possible to use the half-circle instead of the bigger circular one for better and faster recognition of the papillary lines. 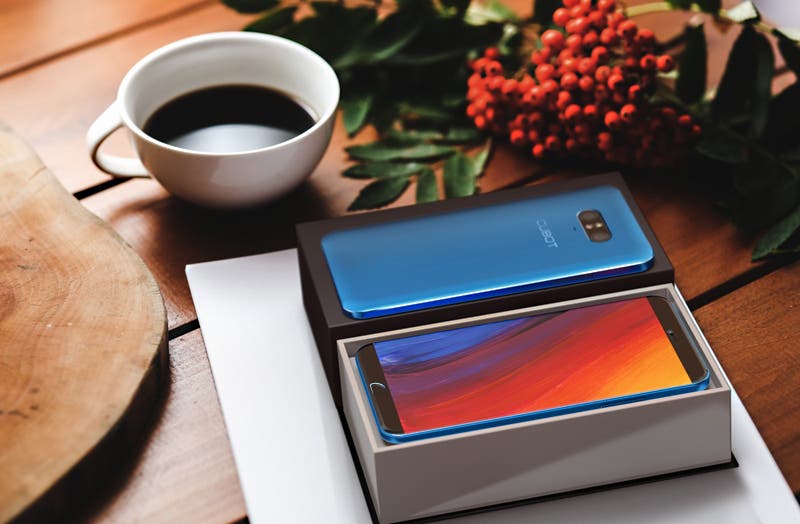 This one can be demonstrated on LG G5 example and this one is special even in the matter, that LG managed to integrate more functions into it. 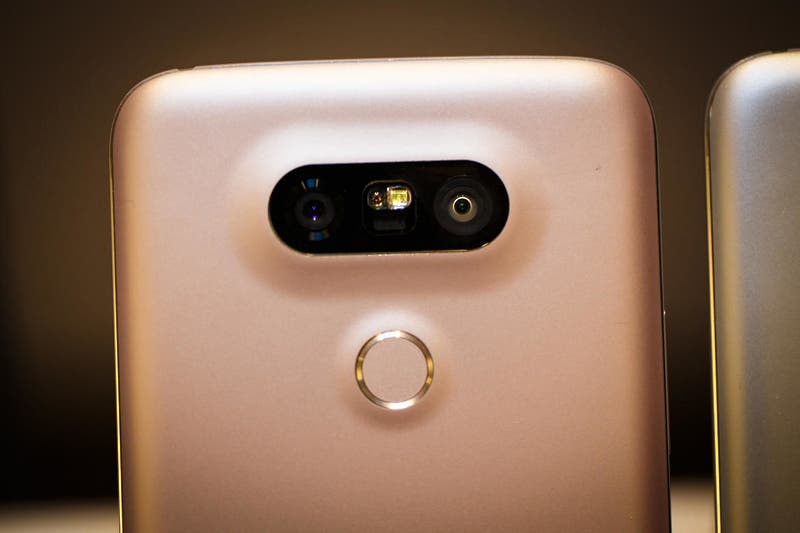 Prime example of this scanner is the Huawei P9 flagship with the clean design and the Leica dual camera setup. The scanner itself is fast and reliable and some people really prefer the rear location of the ID. 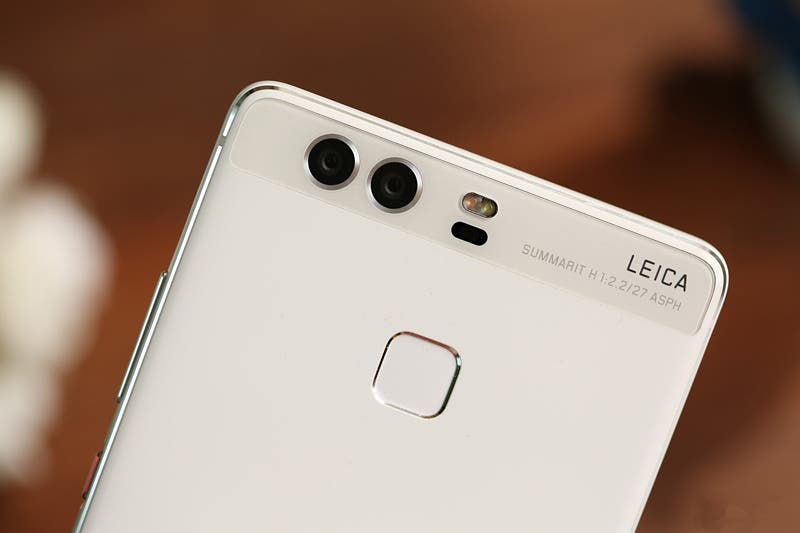 There are not many phones with the side located scanners so the best example would be probably Sony Xperia Z5, fingerprint scanner integrated in the button on the side saves space and makes the device pretty unique. Not to mention the usage is pretty natural, comfy and addictive. 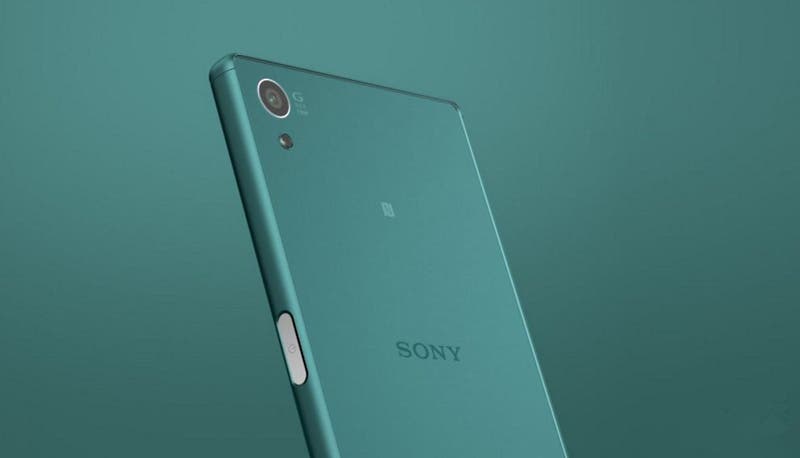 So which type of the fingeprint scanner do you prefer and what is the best location for it? Let us know in the comments.

Previous Do you want to get extra VR glasses with the Elephone P9000?

Next Ulefone Vienna vs. UMI Touch - cage match for the duo

Watch: The Elephone S8 can scan through wet fingerprints?