Dual camera’s 6GB RAM and a Snapdragon 823 are just a few claims Cubot is making about their Cubot S9 smartphone.

I’ll be honest when I say I haven’t been following the Cubot S9 rumours, but when this news rolled across my desk today I really couldn’t believe it.

For those of you have missed previous news, Cubot, the maker of such phones as the Cubot X16, Cubot Note S and Cubot X11 (all sub $100 phones) claims that it’s next phone could be something to take on the likes of Vivo, Oppo, OnePlus, Huawei and even Samsung! 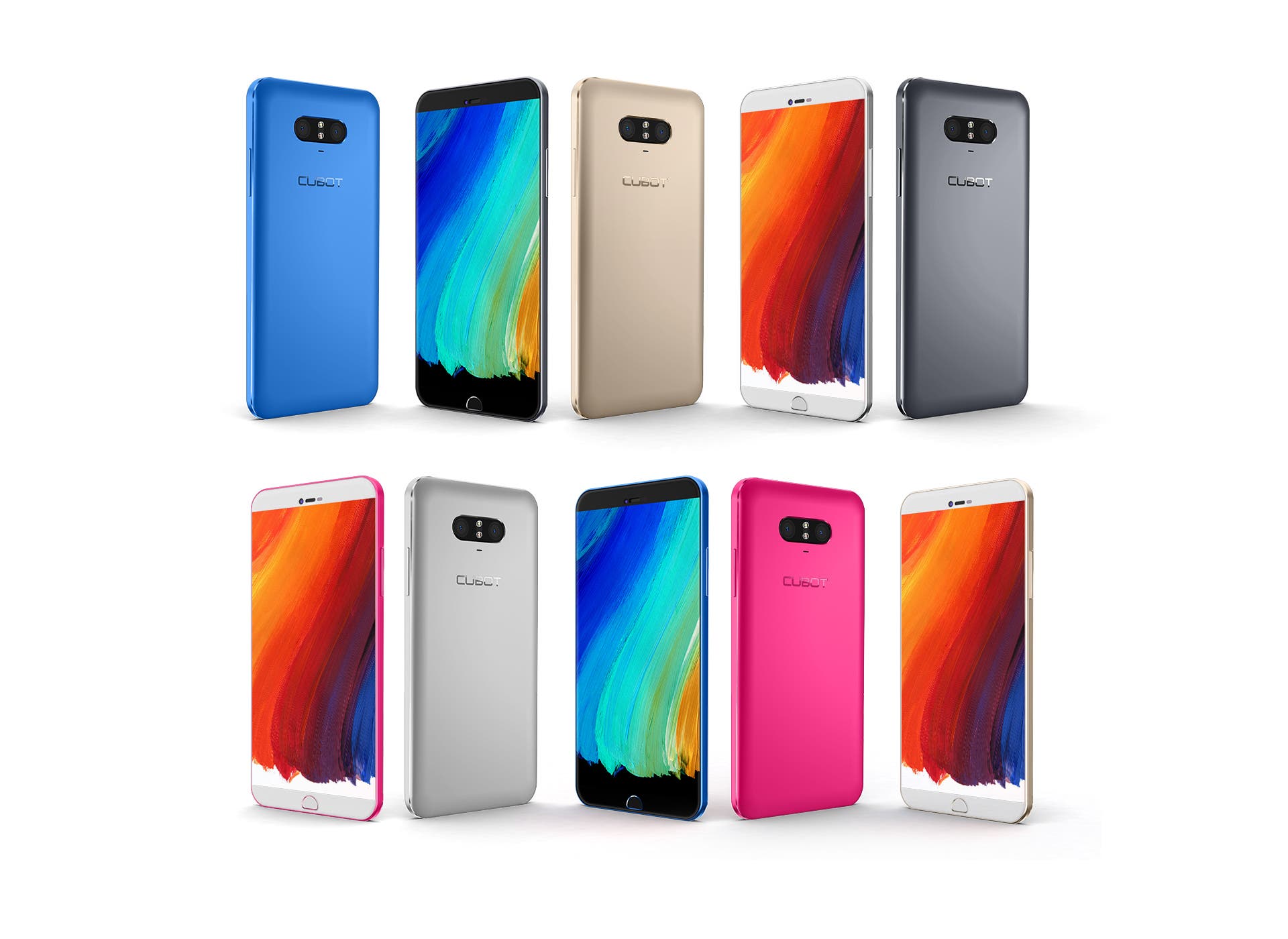 This ‘fantastic’ device is called the Cubot S9 and the press material that the Chinese phone maker has released says the handset is going to have some killer tech including:

Of those 6 headline features I’m sure at least one of them is accurate (blue, gold, pink, silver and space gray incase you’re wondering). The rest of the claims just seem a little far fetched at this point, but who know?

Perhaps Cubot really have this beast up their sleeves! Have your say in the comments below!

Previous Bluboo say the Maya with reduce power consumption by 20% with Android 6.0

Next Elephone S3 shows off bezel-less display in unboxing video