Ladies and gents in Cubot are apparently doing a good job, because they just managed to obtain the full Google GMS certification, which still isn’t a common thing among most of the chinese producers. The certification is directly for the upcoming Cubot Rainbow model, but more GMS-certified Cubot phones should be following.

So what is this GMS certification ? The GMS abbreviation itself stands for Google Mobile Services and pertains to the pack of native Google stuff like Search, Gmail, Play, Talk, Streetview, Youtube and others. If the phone is not GMS certified it can’t have the Google services embedded officially and with the lower rank of certification the Google trademark can’t be used. Cubot got the highest rank of the GMS certificate so all the Google goodies will be built-in and officially trademarked for full customer satisfaction. 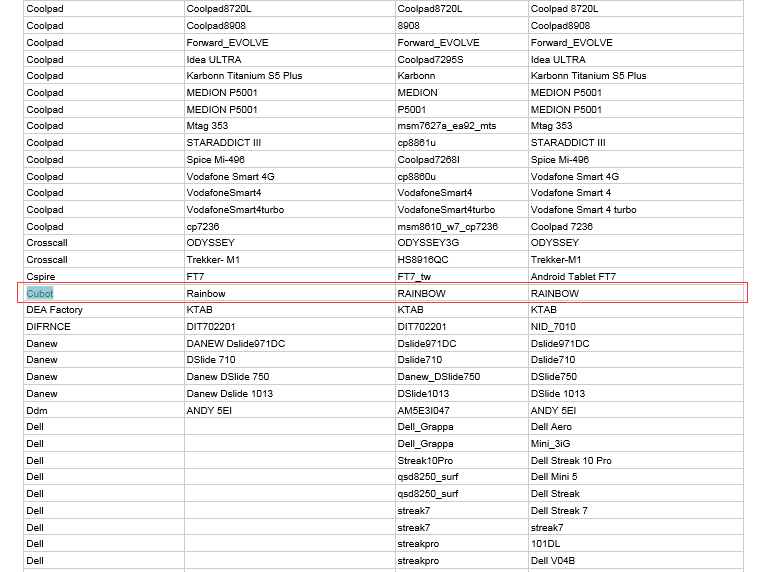 For a phone manufacturer it’s a matter of pride and a symbol of strength to be able to wave with the official Google certification around. For us customers it’s good news too, because it shows the company willing to work with the international standards and caring enough for the full compatibility and stability of their products. Thumbs up for Cubot.

Next Doogee T3 puts emphasis on its security features