The Huawei P9 launched in China and Europe earlier in the year and grabbed plenty of attention for the dual camera design and Leica endorsed software. The P9 also has the usual flagship level specs with a 5.2-inch GHD display, up to 4GB RAM and a Kirin 955 octacore chipset.

For those of you in China though and wanting a real status symbol while retaining the dual cameras of the P9, then a limited edition Gold version of the phone is what you need. The device isn’t just gold coloured but actually 24K gold plated increasing the retail price to a whopping 14,000 Yuan or $2140. 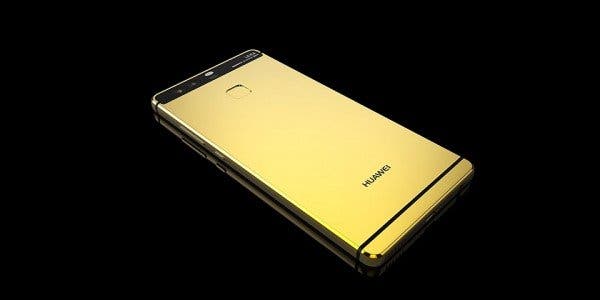 Other than the gold plating the hardware remains the same as the 3688 Yuan model with 4GB RAM and 32GB memory. Chances are this phone won’t launch outside of China and resellers aren’t likely to stock them.

Next Bluboo Maya will have own photo app Beautysnap