The OnePlus 3, launching next week, has got to be one of the phones we know so much about before it’s actually gone on sale, and now we know what to expect from the rear camera.

This isn’t the first time a photo sample from the OnePlus 3 has been posted ahead of launch, but it is the first night photo from the upcoming flagship phone.

The image shows a night scene with fireworks (shot at Disney) and give us a good idea of what we can expect from the phones 16 mega-pixel rear camera. 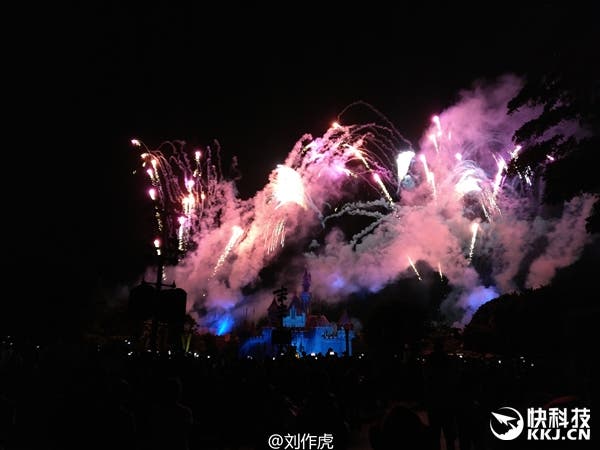 Unfortunately we don’t have an untouched original image to get a look at that would give us more information such as the aperture size, but we are hoping the phone will get at least an F1.8, to keep in touch with other flagships this year (see the ZUK Z2 Pro).

While the OP3 hasn’t been officially announced we are pretty confident the phone will come in a range of variants with the top model featuring a 5.5-inch FHD display, Snapdragon 820 chipset, 6GB RAM, 16 mega-pixel rear camera, 8 mega-pixel front, 3000mAh battery, VOOC fast charging from Oppo and NFC.

Next Lenovo Vibe K5 and Plus heading to India next week