Elephone company is more and more starting to look like a megalomaniac workoholik trying to win and dominate the market with the sheer amount of the products. How else can you explain the fact, that with the latest Elephone P9000 Edge being still barely revealed with partial specs and they are already ready to show something new to the world… 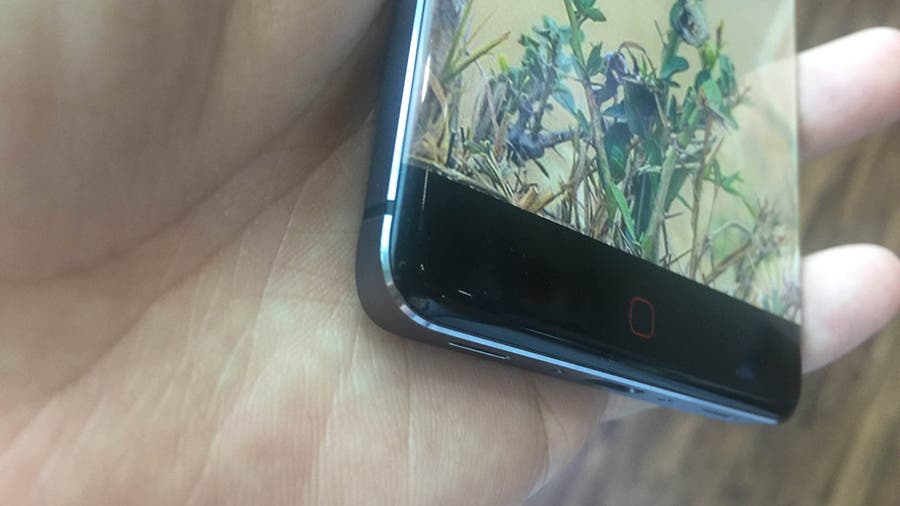 According to the Elephone press release that we just received the new device will be named Elephone P20 and is going to carry 6 GB RAM alongside the octa-core Helio P20 processor and main camera with theoretically excellent f/1.7 aperture.

It’s alright and even great to be trying to keep up with the modern technologies and new gadgets, but if you look back at all the not-so-polished Elephone devices released in the past few months maybe it’s better to focus the activity there before trying to release something new again.

Comments beliw are open for your opinions on the matter.

Next Last chance to get the Bluboo Maya for just $9.99