Onda’s been around in the Chinese tablet scene for a long, long while. The newest from the crop is the Onda V96, which comes with Jide’s Remix OS, which already has a growing following. 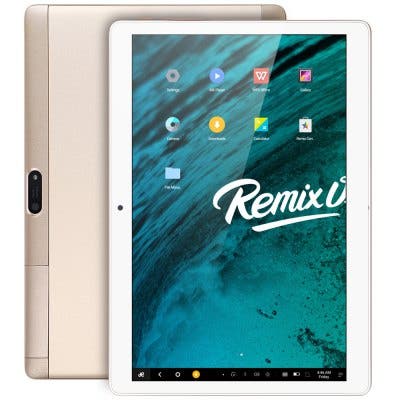 The camera department on this Remix OS tablet features a 2 mega-pixel rear camera and a 0.3 mega-pixel front facing one. Quite clearly, it is the OS on the tablet that is the USP of this device — Remix OS 2.0.

Other Chinese tablet makers, especially Cube, have released Remix OS powered tablets in the past with a fair bit of success. Coming back to the V96, it can be had for a shade over $100.