If you glance through the reviews section on GizChina, you’ll notice that unlike a lot of others we don’t often deal with superlatives in our review headings. The Mi Band 2 though, is an exception.

After a crazy-successful stint with the original Mi Band, Xiaomi released a bit of an incremental update in the Mi Band 1S by adding a heart rate sensor. The fitness band remained practical and affordable, which is a feat hard to pull off.

Xiaomi seem to have found their peace in the ‘don’t fix if it ain’t broken’ mantra. It would definitely have been a challenge for Xiaomi to add necessary features without going overboard, while trying to stay relevant in the wearable market which is getting tougher by the day.

The Mi Band 2 was launched in China for an utterly lucrative price of $23. For those outside of the country, the Mi Band can be had for $39.99 with free shipping, which despite being 2/3rds higher than the original price, is still a great price to pay as you shall read in the review here.

Apologies for the horrid focus. Still trying to learn how to use the camera…

The Mi Band 2 ships in the typical cardboard-themed Xiaomi retail boxes we all have come to love. This box is no different in general appearance (and perhaps the dimensions) from those in which the Mi Band 1 and the 1S shipped.

What you get inside:

Having used the previous Mi Bands, I can say that the Mi Band 2 is by far the best built one. The strap feels a bit more polished — and rubbery — at the same time, which should help give it a bit more longevity. 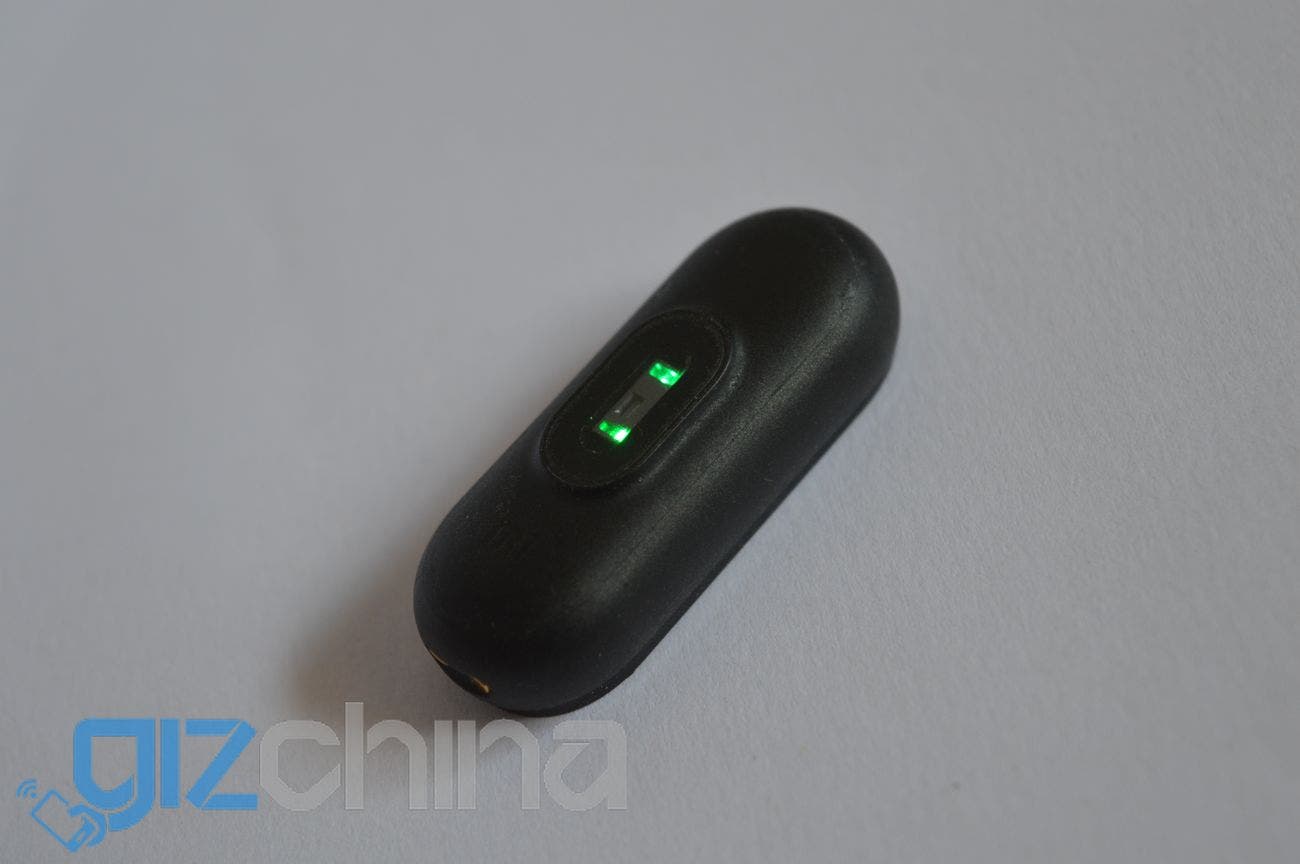 While I was quite happy with the build quality, I got an unexpected chance of testing it out nonetheless. While bowling (cricket), my arm hit my waist at quite a high speed, flinging the Mi Band 2 in the air. The gadget fell side-first, but damage was a lot less than I expected.

That said, long-term usage will invariably damage the top of the OLED screen especially if you’re into any sort of adventure sports.

Amazing as ever, and the number one reason why the Mi Band is my go-to fitness tracker since it came out. I received the Mi Band 2 on the 13th of June with 74% battery.

I’ve used it with all kinds of features on — sleep tracking, vibrate on calls, daily alarms, notifications for a couple of apps, etc — and I have 40% battery still remaining. I also have enabled ‘gesture wake up’, which seems to work really well.

This is quite insane, if you ask me. At this rate, a month of battery life shouldn’t be surprising!

The Mi Fit app now supports a few more functions and is a lot easier to use compared to the previous version of the app. Features such as notifications for apps (you can choose which ones you want to be notified for; the Mi Band 2 also has icons on the OLED screen for some!).

The locking mechanism on the strap has gotten better also, and it’s a little easier to use now.

There’s a capacitive area on the Mi Band 2 which you can touch to:

Some screens from the Mi Fit app:

Very happy the way Xiaomi are approaching the wearable situation. I don’t think they even need a smartwatch for now — perhaps for another year. Whatever usable features we’ve seen on smartwatches from China, the Mi Band 2 has already.

There’s virtually nothing I would rather have the Mi Band 2 do. Widespread availability would be a boon, but then that’s not something directly related to the product.

A little more on my thoughts about the Xiaomi Smartwatch: they probably don’t need one for now unless they’re really keen on the ‘for the record’ aspect of it.

Thanks to Geekbuying for shipping the Mi Band 2 for review! Check them out if you wish to buy one.