Huawei sub-brand Honor have announced the Honor 5c for the Indian market. The mid-range phone is priced 10,999 INR or $163. 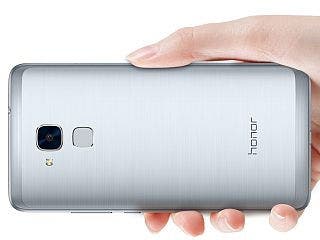 The Honor 5c has been around for a while. The phone was first announced in China in April, after which it made its way into European markets. However, in Europe, the phone is sold without a fingerprint scanner.

Out of the box, the Honor 5c runs an EMUI 4.1 skin laid on top of Android 6.0 Marshmallow. It also happens to be the most affordable Huawei Honor phone to have a full HD display. In India, the phone will be sold exclusively via Flipkart.com.

Next Xiaomi Mi Band 2 Review: The best just got better