Come the 28th of this month, Nubia will launch another border-less phone, but like any upcoming device it has been revealed well ahead of schedule in new leaked photos.

Starting with the rear of the Nubia Z11 we can see that Nubia have kept the design similar to the Mini and Max which already launched this year. This includes keeping the camera and LED flash in the same location along with a rear mounted fingerprint scanner. We’ve seen other brands move the fingerprint scanner to the front of the phone on top of the range phones, but not Nubia.

The body appears to be a unibody alloy affair, while on the front the 5.5-inch 1080p display has a border-less design.

Previous leaks had purported that the Nubia Z11 might be a rather thin phone, but a new photo which compares the Z11 with the Oppo R9 shows that it will be narrow, long and about as thick as similar phones. 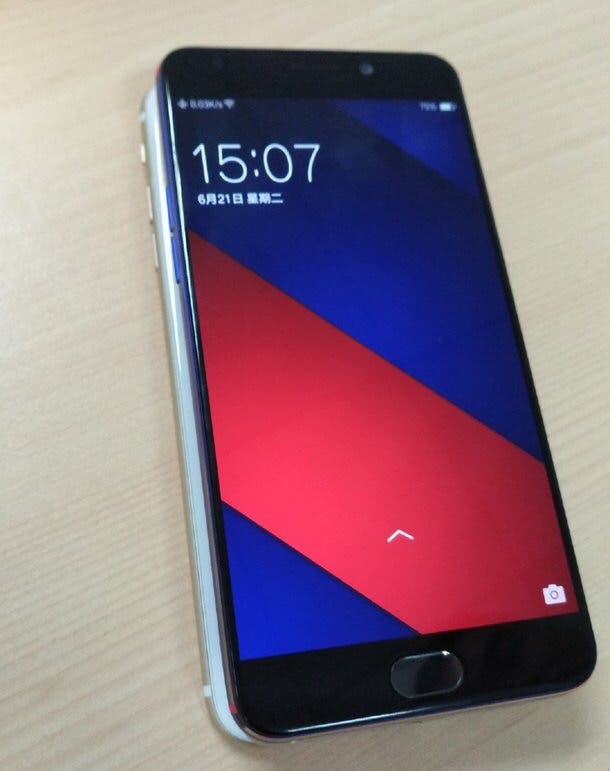 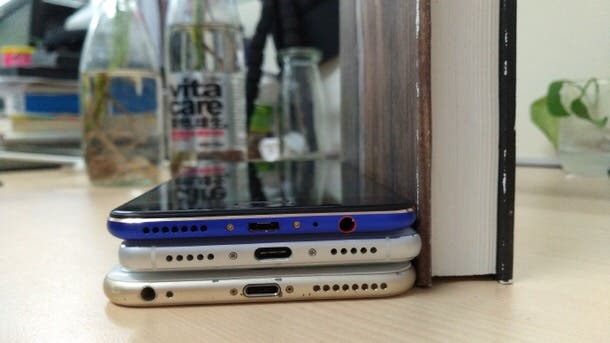 We also expect Nubia to have included some neat new border gestures in the Nubia UI ROM too.