Axon have announced that the flagship Axon 7 will officially launch in Europe with pre-sale for the phone starting today on Amazon.

The Axon 7 launched in China a few weeks back, but now more importantly the phone has been confirmed to get an official launch across Europe with pre-sales on Amazon kicking off today.

Pricing for the Axon 7 is competitive too with the 2K, Snapdragon 820 phone costing 449 Euros, or £359. That’s only marginally more expensive than the OnePlus 3 but for a phone with a higher resolution display, and 21 mega-pixel rear camera with F1.8 aperture. 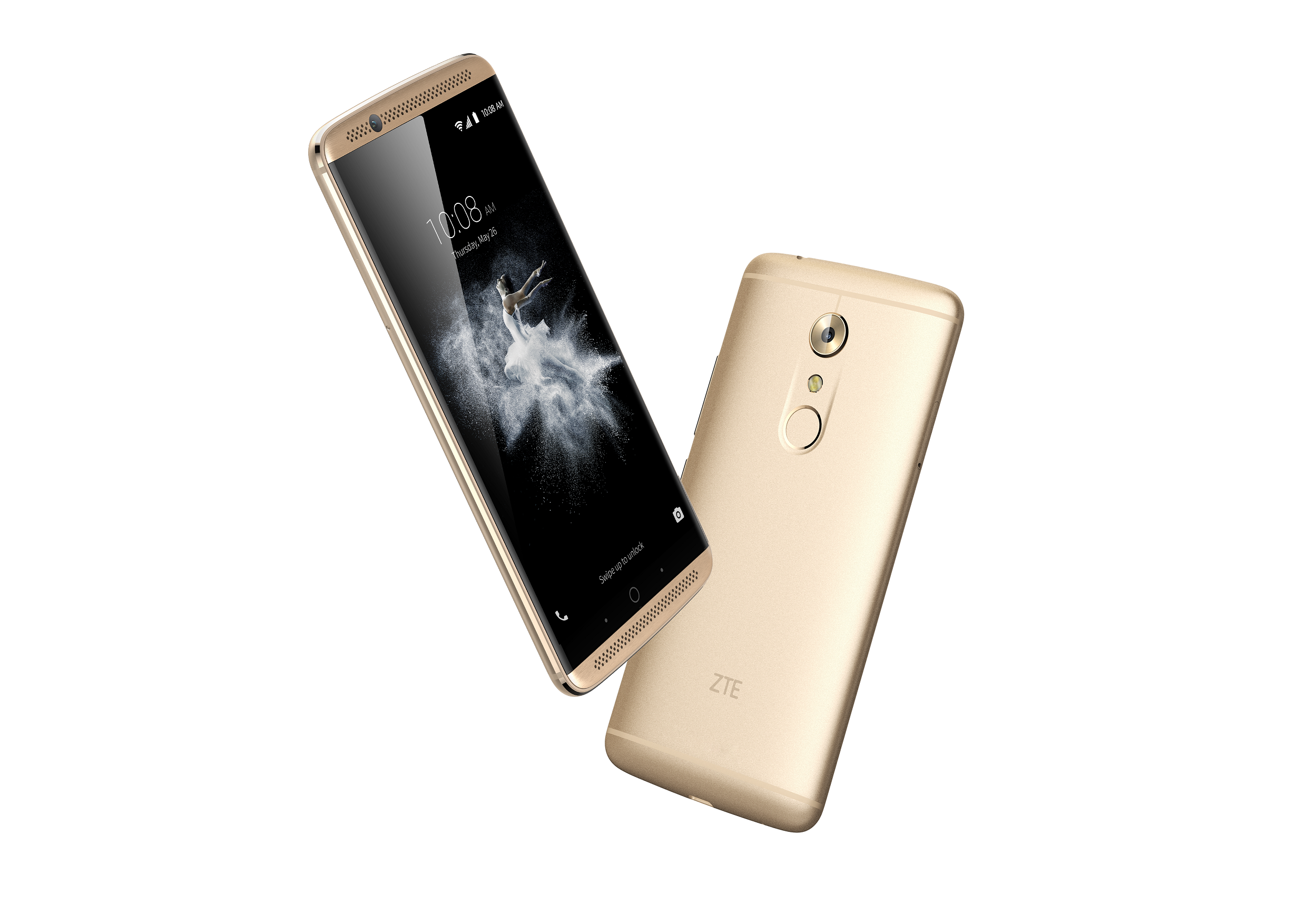 Starting today the Axon 7 is up for pre-order on Amazon in the UK, Spain, Italy, Germany and other countries with a shipping date of around the end of July. Axon also plan to release the phone in physical stores such as Media Markt and Phone Warehouse.

Axon have also promised to send over a review sample of the 7 which is due early July (likely before my OP3 get’s shipped….).