It would be an understatement to say that the Redmi Note 3 did well for Xiaomi. In the Indian market, the Redmi Note 3 happens to be Xiaomi’s most successful phone till date, and continues to sell even now in its two avatars.

The new Mi Max can be though of as the third shape the phone assumes. The Mi Max more or less shares its guts with the Redmi Note 3 series, and despite being a Mi-series phone, is fairly affordable. 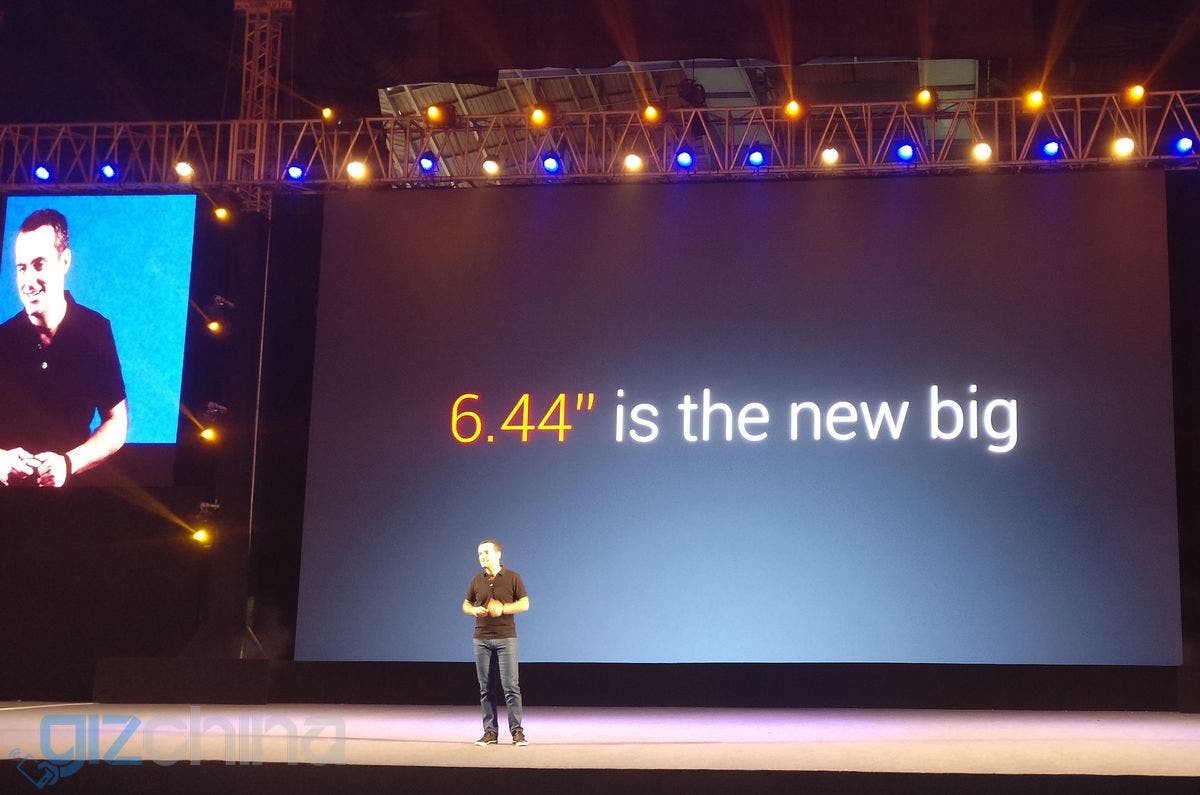 That said, it is the 6.44-inch display that happens to be the phone’s talking point and rightly so. The display has a 1920 x 1080p resolution and from what I can tell, a very attractive footprint on the overall body (screen:body ratio). 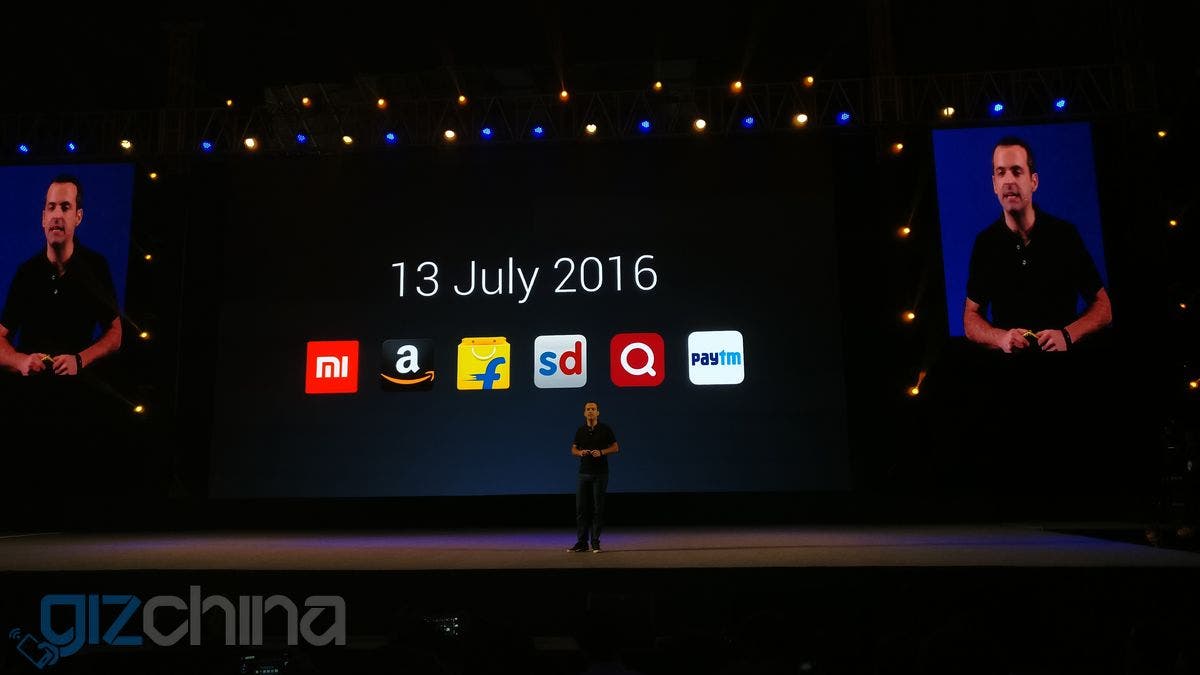 READ NEXT: One day with my Xiaomi Mi Max

MIUI 8, announced earlier in China, was announced in India. While the Mi Max will ship with MIUI 7 for now, it’ll get the update to MIUI 8 in the near future. MIUI 8 will seed to the public in beta starting 11th July, with a stable release promised for 16th August.

Next How's Ulefone Future doing in the GPS department ?