With a more than a weeks under my belt with the ZUK Z2 Pro it’s about time I release the full review of this flagship smartphone and what it is like to live with.

For those us keeping count, the ZUK Z2 Pro is the 2nd flagship phone from the Lenovo backed smartphone maker, and the 2nd phone the company has with a Snapdragon 820 chipset. Being a 2nd gen phone it sees a lot of improvements over the original Z1, and also some changes that some potential customers might not enjoy. For example the ZUK Z2 Pro has a smaller screen and smaller battery than the original ZUK, but for me neither have been an issue. 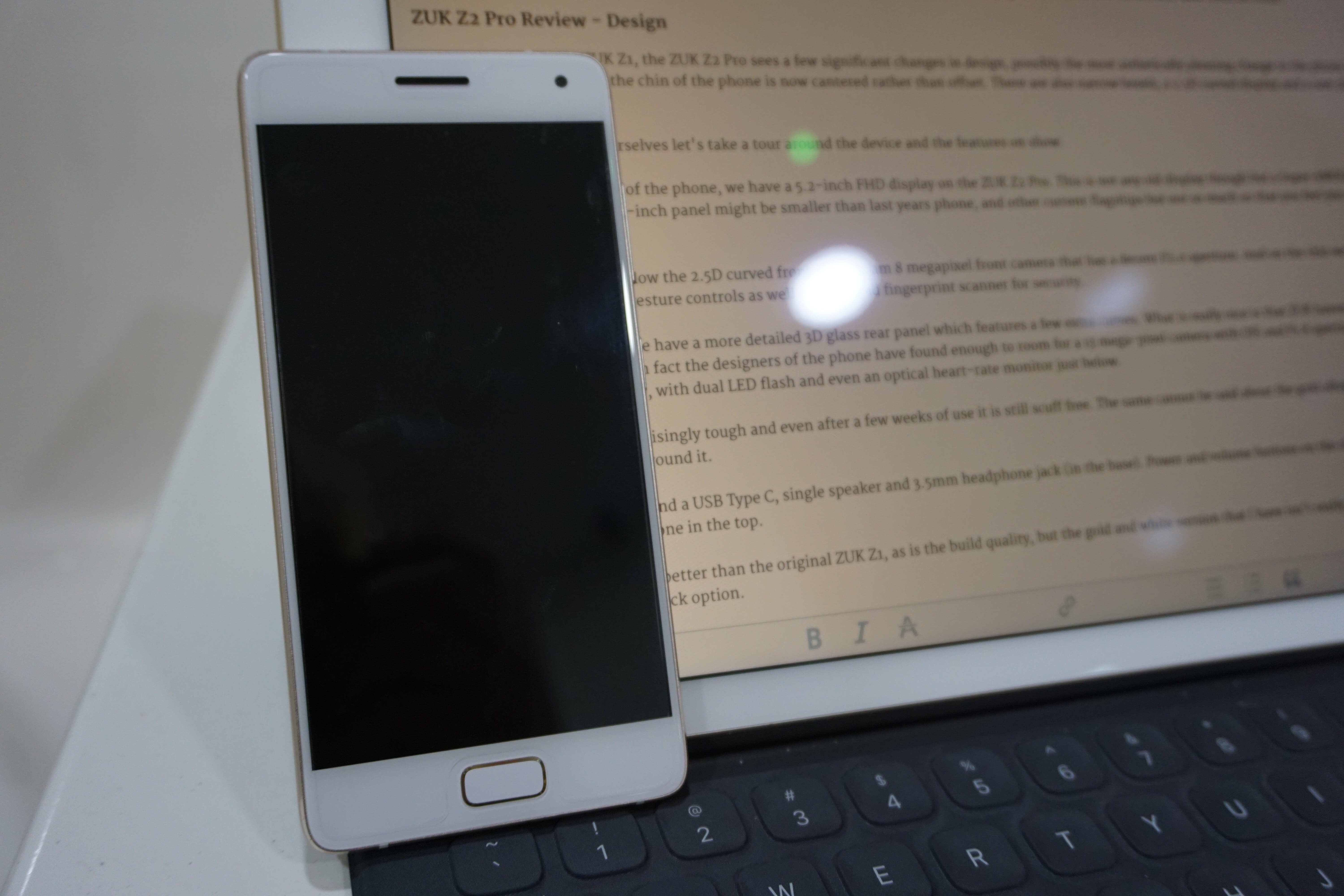 Compared to the first ZUK Z1, the ZUK Z2 Pro sees a few significant changes in design, possibly the most asthetically pleasing change to the phone is the fact the physical home button on the chin of the phone is now cantered rather than offset. There are also narrow bezels, a 2.5D curved display and a new 3D glass rear panel on the phone too.

Before we get ahead of ourselves let’s take a tour around the device and the features on show. 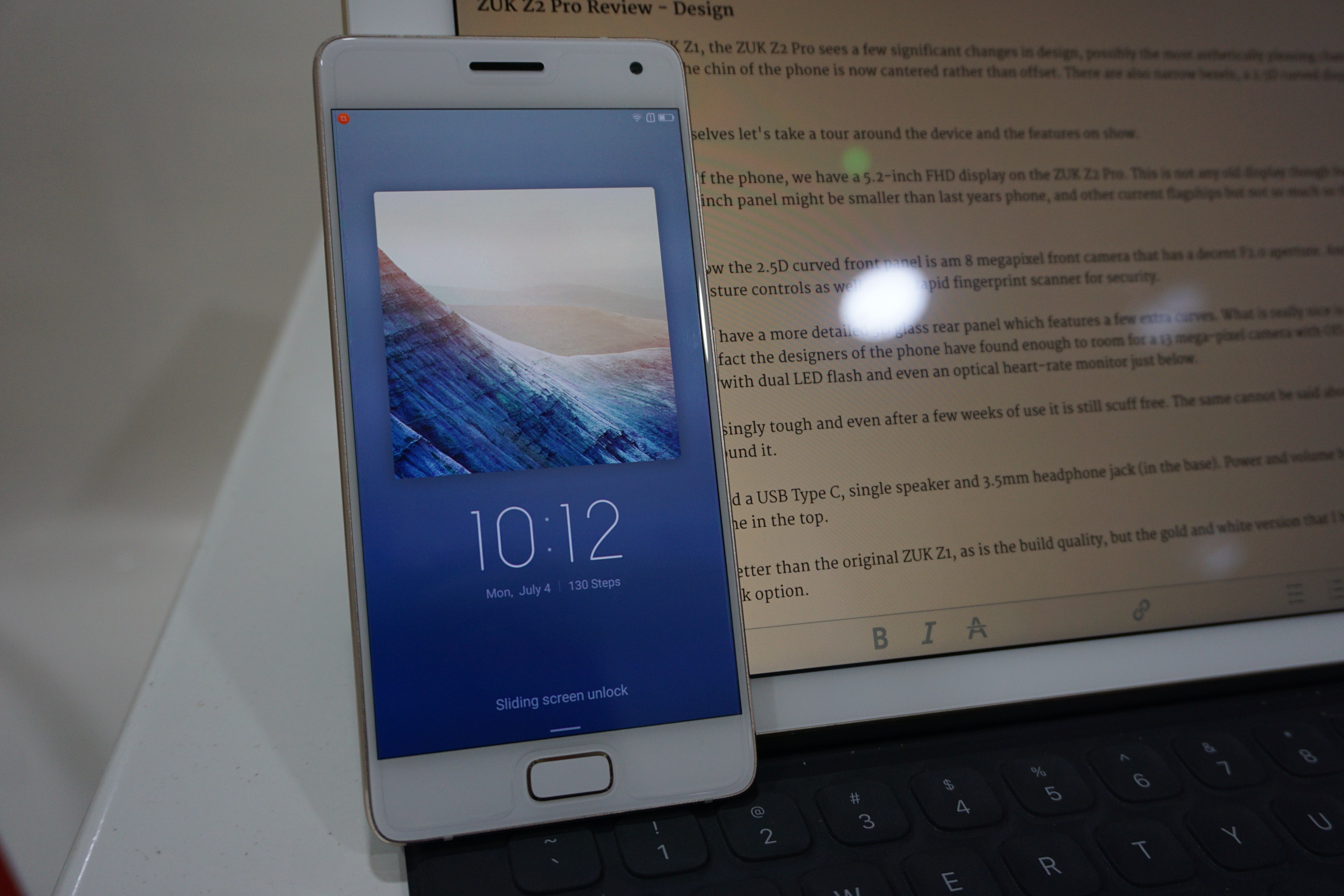 Kicking off with the front of the phone, we have a 5.2-inch FHD display on the ZUK Z2 Pro. This is not any old display though but a Super AMOLED panel with a pixel density of 424ppi. The 5.2-inch panel might be smaller than last years phone, and other current flagships but not so much so that you feel you are missing some screen real estate.

Above that display and below the 2.5D curved front panel is am 8 megapixel front camera that has a decent F2.0 aperture. And on the chin we have that ‘U’ touch home button that offers gesture controls as well as one rapid fingerprint scanner for security.

Flip the phone over and we have a more detailed 3D glass rear panel which features a few extra curves. What is really nice is that ZUK haven’t had to resort to a protruding rear camera. In fact the designers of the phone have found enough to room for a 13 mega-pixel camera with OIS and F1.8 aperture (one of the best of all Chinese phones this year), with dual LED flash and even an optical heart-rate monitor just below.

The rear glass panel surprisingly tough and even after a few weeks of use it is still scuff free. The same cannot be said about the gold alloy chassis which already has a few knocks and scrapes around it. The chassis is where we find a USB Type C, single speaker and 3.5mm headphone jack (in the base). Power and volume buttons on the right. SIM tray in the left, and noise cancelling microphone in the top.

Overall the design is way better than the original ZUK Z1, as is the build quality, but the gold and white version that I have isn’t really my first choice and I would have much preferred the all black option.

Hardware is exactly what you should expect from a 2016 flagship phone, well bar the 2K display, but I still believe that a 2K panel really isn’t necessary.

Highlights of the hardware are obviously the Snapdragon 820 chipset, and in my case a whopping 6 GB RAM and 128GB internal memory (there is also a. 4+64GB version available too). Take a closer look at the specs and you will see that the rear 13 mega-pixel camera has an aperture size of F1.8, that’s better than the OnePlus 3 and many other new phones this year, in fact it’s only the Vivo Xshot that I remember had an aperture this big.

ZUK made the odd decision to give the Z2 Pro a smaller battery size than the original Z1, 3100mAh compared to the Z1’s 4000mAh. The good news is that the phone also has a smaller display and the ZUI OS is well optimised to give very good battery life. I was seeing 2 days of normal use from a charge, but I could get it down to just a day if I really caned the GPS and tested the pure gaming grunt of the device.

Audio isn’t really an area that ZUK make any claims, the same can be said of the Z1 last year which had very good audio. The Z2 Pro also has decent audio performance from both the internal speaker and headphones. 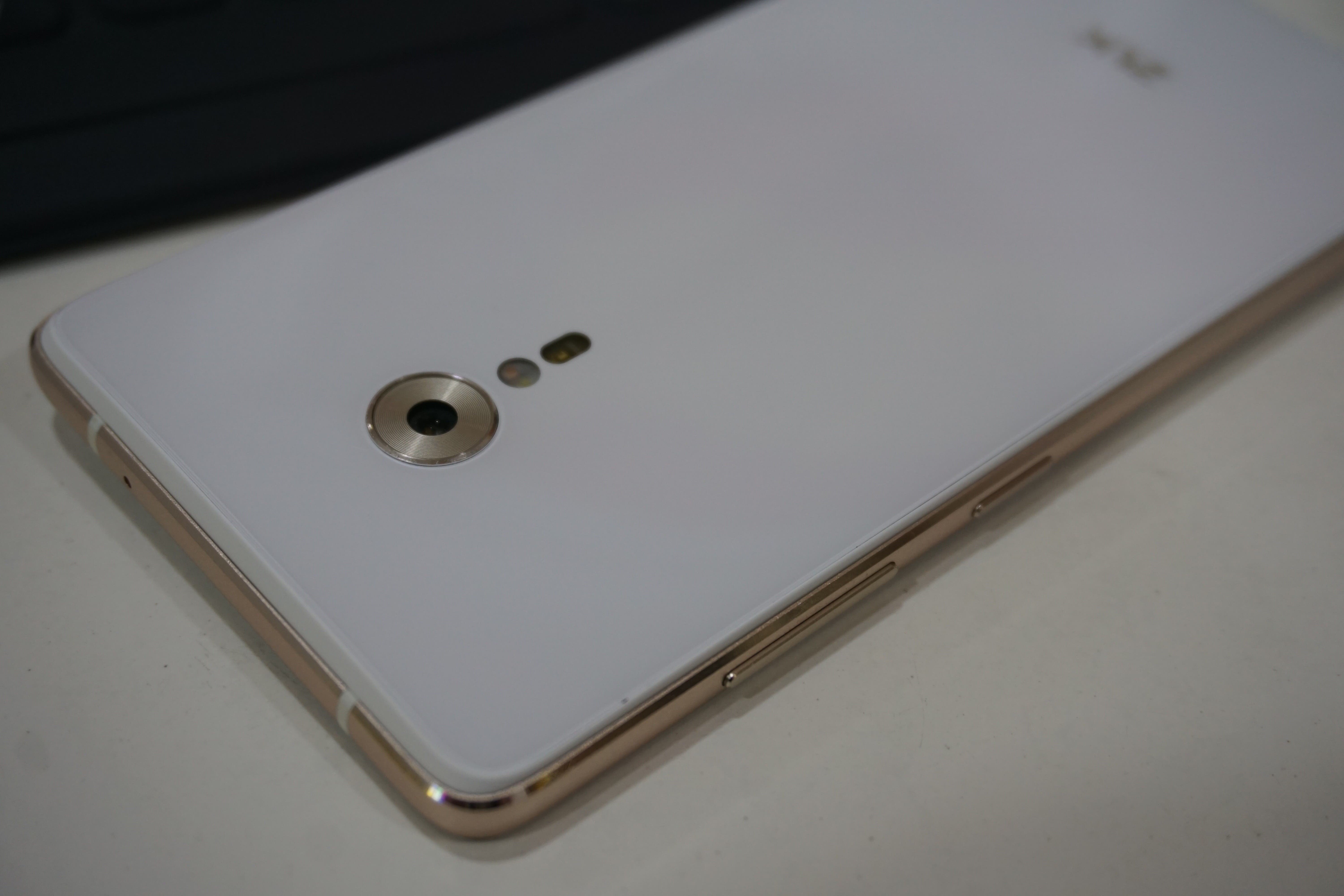 Other neat features include a rear heart-rate monitor which integrates with the built in U Health app, and can be used to take selfies with your current heart rate shown in a lovely little heart icon.

With a huge 6GB RAM on tap the ZUK Z2 Pro simply cannot be called a slouch. As such benchmarks are damn impressive, but even more so is the quality of 3D rendering when it comes to gaming!

A beast of a phone, just check out these benchmarks below.

The camera on the ZUK Z2 Pro is one piece of the phones puzzle I’m finding hard to quantify. Yes the camera is good, it’s fast and can take some good photos, but it just seems to be more impressive in low light conditions rather than during a sunny day. I suppose this is down to the F1.8 aperture, but in well lit natural conditions I’m left wanting for a little more ‘pop’ to my images. 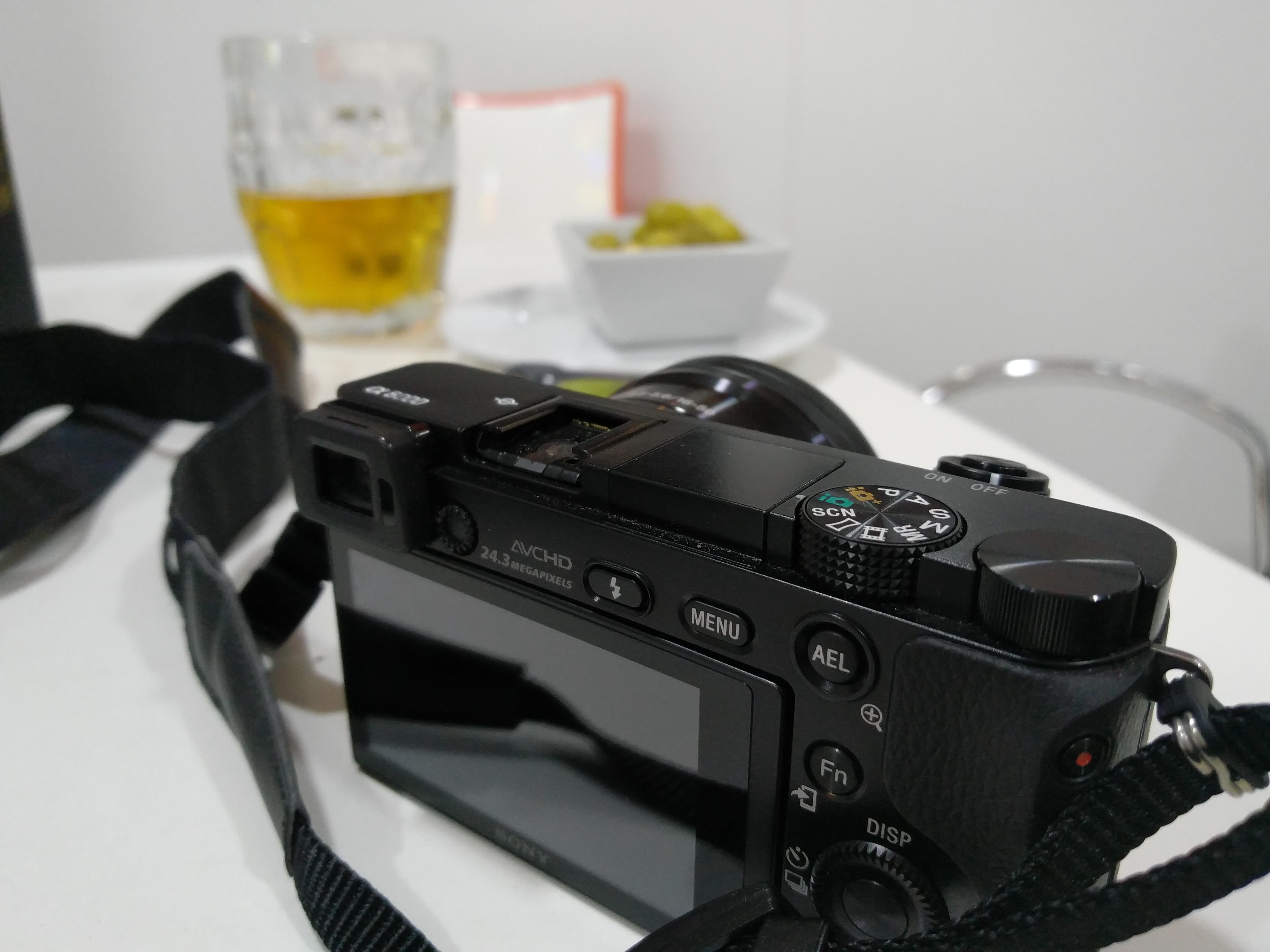 There are a few quirks in the ZUI camera app too, that I found odd to live with. For example the holding down the shutter button won’t create a burst of photos but rather a short video similar to a ‘sight’ in Wechat, or a live photo. 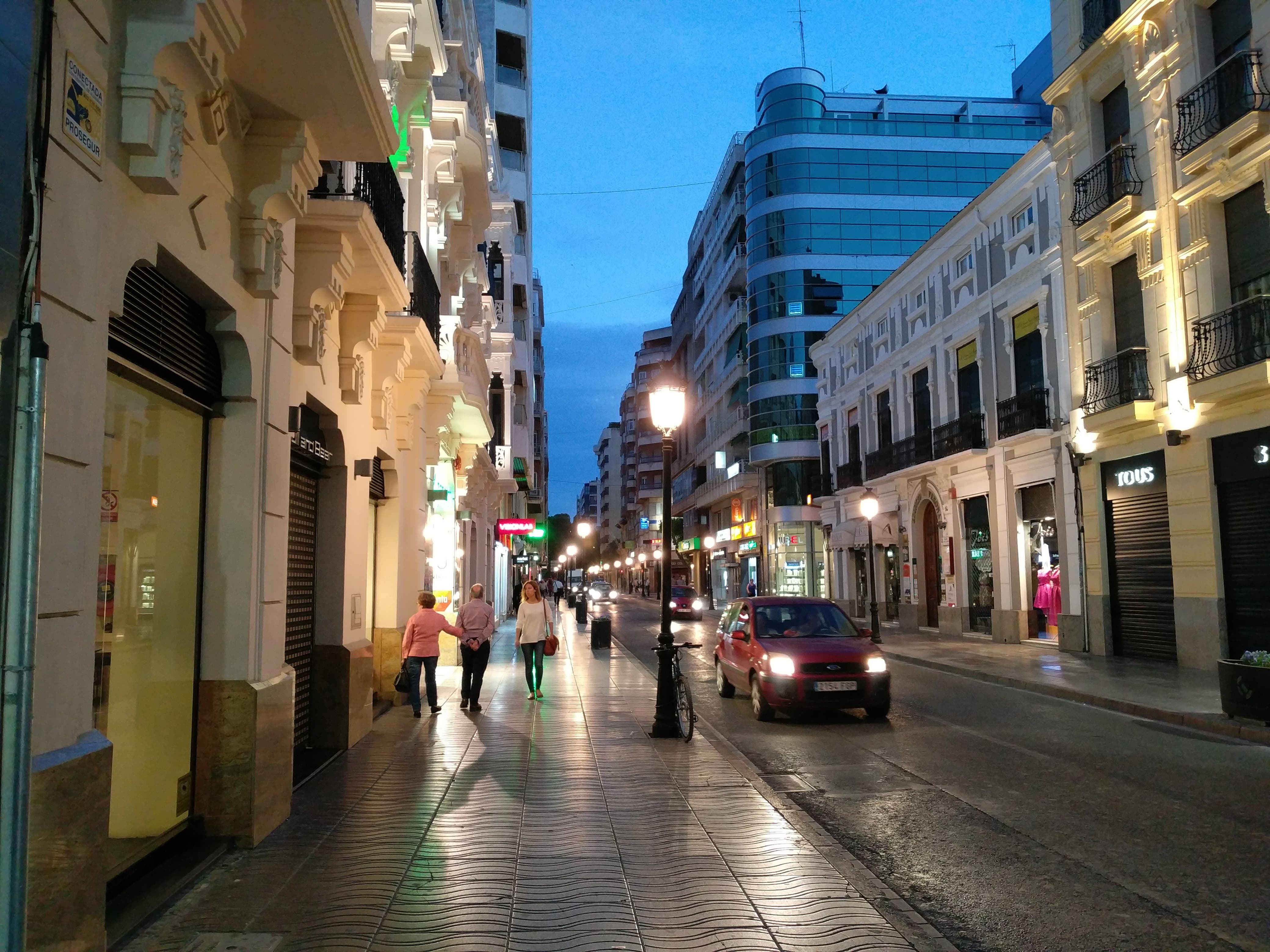 Also the slow motion settings aren’t quite as honest as they may seem. While the phone claims to be able to shoot slow motion 960fps footage this doesn’t actually seem to be the case. Shooting in slower, higher frame-rates on the phone will give you super, duper, paint dryingly slow motion on the phone, but export that video and it will play at 120fps.

For example the below video should be 960fps and plays as such on the phone, but when exported reverts to a faster frame rate.

Below are some photo samples taken with the ZUK Z2 Pro, take a look and let me know what you think.

The front camera is better than most, but with ZUI there (seems) to be no way to disable beauty mode. 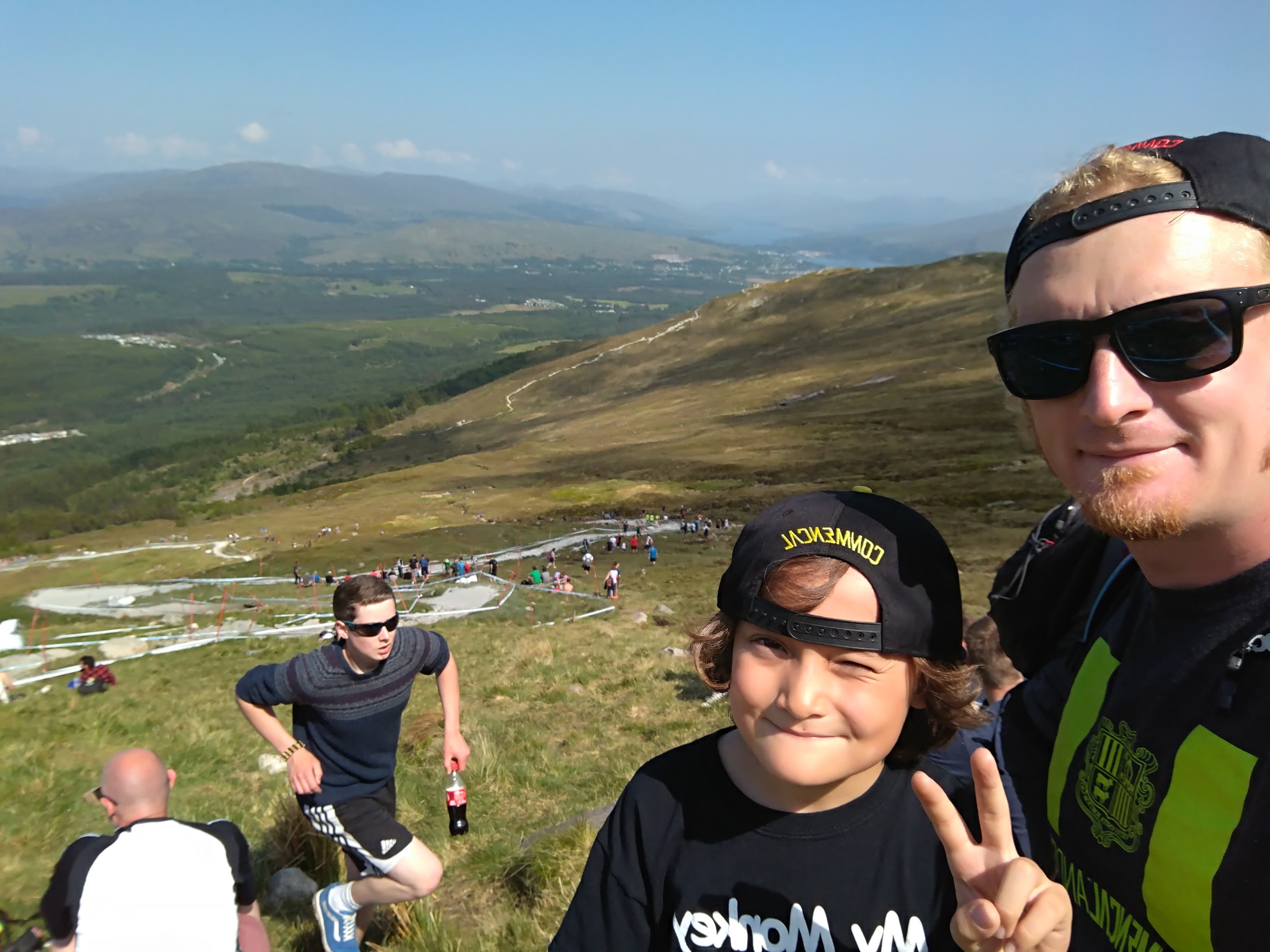 The ZUK Z2 Pro is quite simply amazing for a second attempt. Not only is the phone itself much more attractive, better made and better spec’ d than its predecessor, but ZUI has come along with leaps and bounds.

It’s is by no means perfect, but the hardware and build quality is all there. Even ZUI is maturing, but for international buyers a few of those camera quirks need to be solved.

Previous Blackview A8 Max will make an appearance in August