Recently it sounds like Meizu might finally be killing of the MX range, and instead may launch a new Pro model instead!

This past few days we have seen images of an Ubuntu powered MX6 phone which showed a device similar to the Pro 6 but with the Linux based Ubuntu system instead, but perhaps this phone may never be launched.

Apparently Meizu bosses aren’t very pleased with the current MX6 design, which is said to be around 7.55mm thick, and are even considering to drop the phone and the MX range all together.

This news is going to be a bit of a blow to die hard Meizu fans who have followed the brand since their early Android models and the first MX phone, but it does make sense.

Recent Meizu phones have tended to overlap in the range and with the MX6 spec rumoured to be close to the current Pro 6 it seems odd to offer both. Instead what might happen is a new Pro range phone could be developed in its place.

To add fuel to the Pro 7 fire, the above images of the phone have been posted on Chinese forums showing a glossy rear panel and curved display. The appearance is much more upmarket to current Meizu phones, and is almost Samsung like in design. 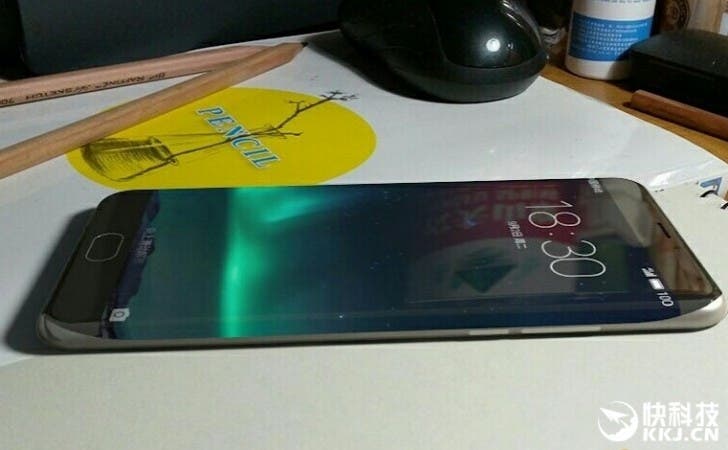 No wording on what specs the Pro 7 might offer in terms of hardware, and what might finally happen to the MX range have been offered yet.