MIUI kicked off a revolution by departing from stock Android features (and feel) in quite a huge manner. Consumers seemed to have liked it back then (estd. 2011) and thus, hoards of companies followed.

Since then, it has been working the other way around. MIUI had to accommodate for features that stock Android didn’t seem to have, and thus, MIUI had to depart from the stock look and feel — a ground up approach. Companies these days seem to be working top down — making their UI different from stock in a bid to make it better and more interesting.

Huawei’s seen it all. The company’s proprietary Android skin, EMUI (for ’emotion’ UI), has been around for a while now. It’s now set to don its v5 avatar, and for that, it’ll come closer to stock Android. Besides that, EMUI 5 will borrow a color or two from the new MIUI 8, according to reports.

I have a feeling this will work in Huawei’s favour. Standardisation in the Android OS is the need of the hour, and an ‘OS’ (if you choose to call it so) coming closer to the standard is only going to help the issue. 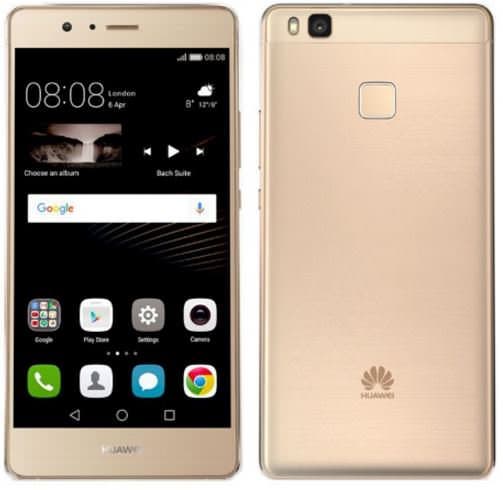 Next Another phone comparison "made by UMI"