We have already passed the half year mark in 2016 so it’s time for some half year’s recaps and because the good people in UMI love the comparisons they just made another one like that. Welcome to the UMI’s TOP 4 Best Looking Phones of 2016 so far.

And where are our competitors ? Don’t you worry all of them are big household names. 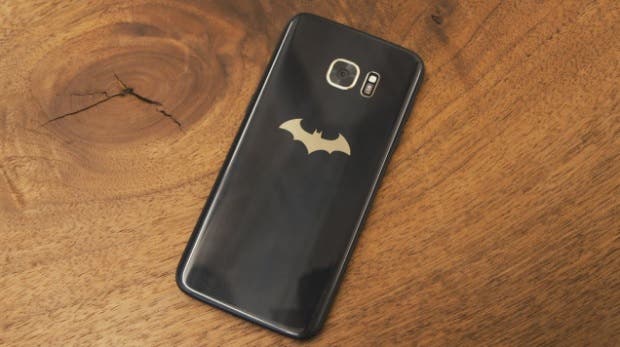 Samsung being a global manufacturer had to feature on this list. The phone that many Samsung fans vouch for as a looker would be the Samsung Galaxy S7 edge Batman Edition. 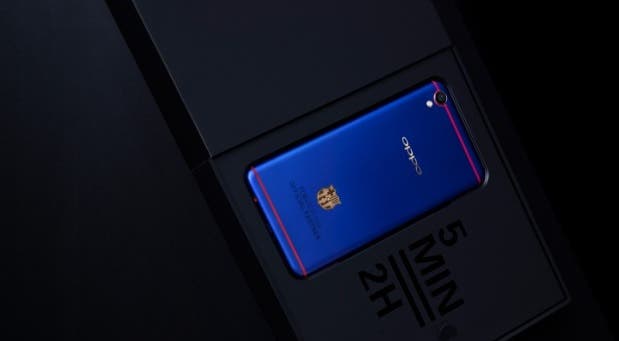 With football (or soccer, if you’re from America) fever gripping the globe, Oppo’s F1 Plus Barcelona Edition is a nice way to pay homage to your favourite football club. 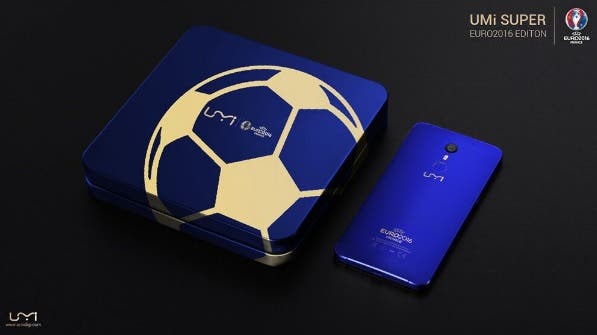 UMi released the Super a few weeks back, but they realized that they absolutely had to do something for their fans that also happen to love football/soccer. 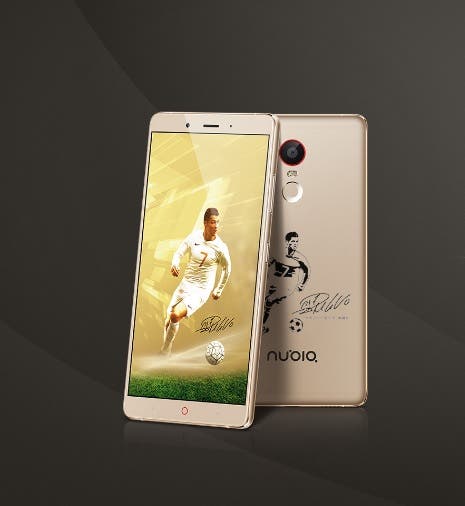 New ZTE Nubia Z11 is surely one of the best looking phones of the 2016 and even doesn’t need to be any of the special edition ones like all the above.

So what do you think ? Which one of the four presented smartphones is the best looking in your eyes ? Let us know in the comments.