These OTA updates address specifically the UMi Super and UMi Max, from the size of the file (300MB) it appears to be an important one.

But let’s go through the Changelog:

The updates improve mainly the camera, touchscreen and fingerprint scanner, among other stuff, as you can read from the above lists.

The camera app in particular has been totally redesigned, the old MediaTek stock interface has been replaced with a more modern and feature-filled camera app. It will now feature a manual mode as well, for those more adventurous.

The new manual photo mode is called “Pro-photo” and through it you’ll be able to change: white balance, ISO, exposure, contrast, brightness and saturation. 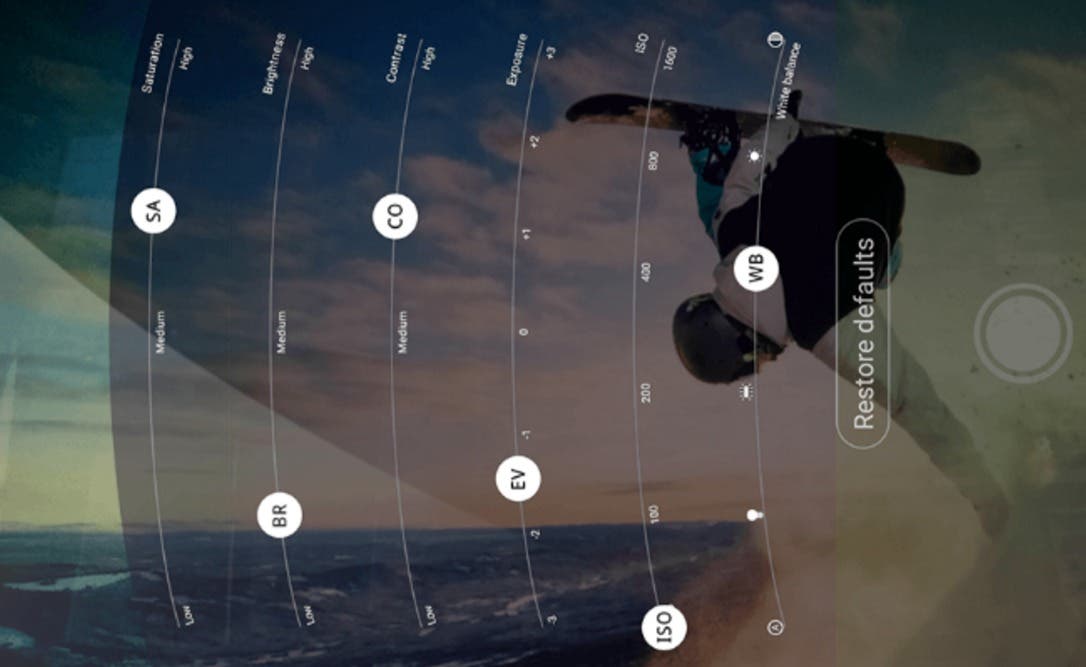 A sure step in the right direction for UMi, which had previously announced to also update the UMi Super, UMi Max and UMi Plus to Android 7.0 Nougat later this year.

Previous The Ulefone Power is STILL selling like crazy!