At almost one year after launch, the Ulefone Power has sold more than 1 million units. The smartphone is doing so well that even Aliexpress themselves recommend it on their homepage; that only happens when a product is selling a lot and users review it positively.

The Ulefone Power is still the best selling Ulefone’s handset on the market. Customers seem to have loved the 6050mAh paired with an above average build quality and constant software updates.

Possibly also the drop in price has helped; the smartphone was being sold $199 at launch, but now, one year later, it can be found for less than $150. 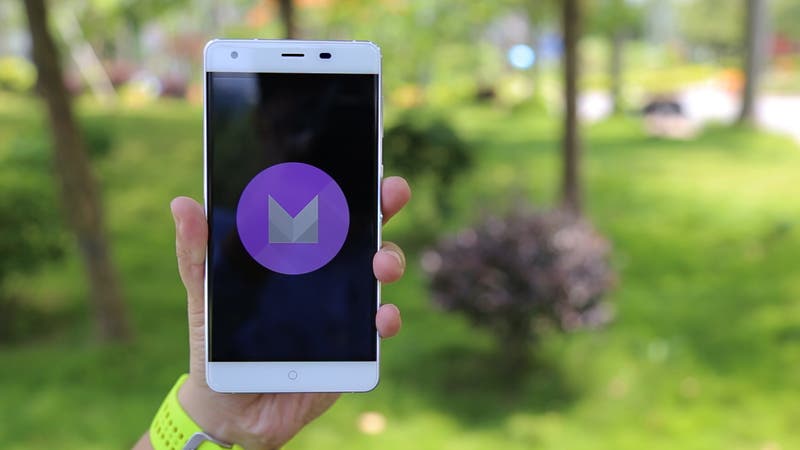 In a quick specs recap, the Ulefone Power features a 5.5-inch Full HD display, MediaTek MT6753 (1.3GHz) octa-core CPU, 3GB of RAM and 16GB of internal storage (expandable). All of that is fueled by a massive 6050mAh battery,