It was around mid-2015 when the ‘big battery’ fever gripped Chinese phone makers. Big battery phones starting coming left, right and center, with little to distinguish between them.

However, a few of these phones seem to have sold well. One of them — if the makers are to be believed — is the Ulefone Power. According to the company, more than 1,000,000 units of the device have been sold since its official unveil 9 months ago. Quite a number, I must admit!

The company went on to say that the ‘timely price modification’ along with software updates (7 so far) helped prolong the phone’s life cycle. Which is true for any phone out there — if you’ve been around a while, you’ll notice how the smart companies play with price (Xiaomi and OnePlus, especially). 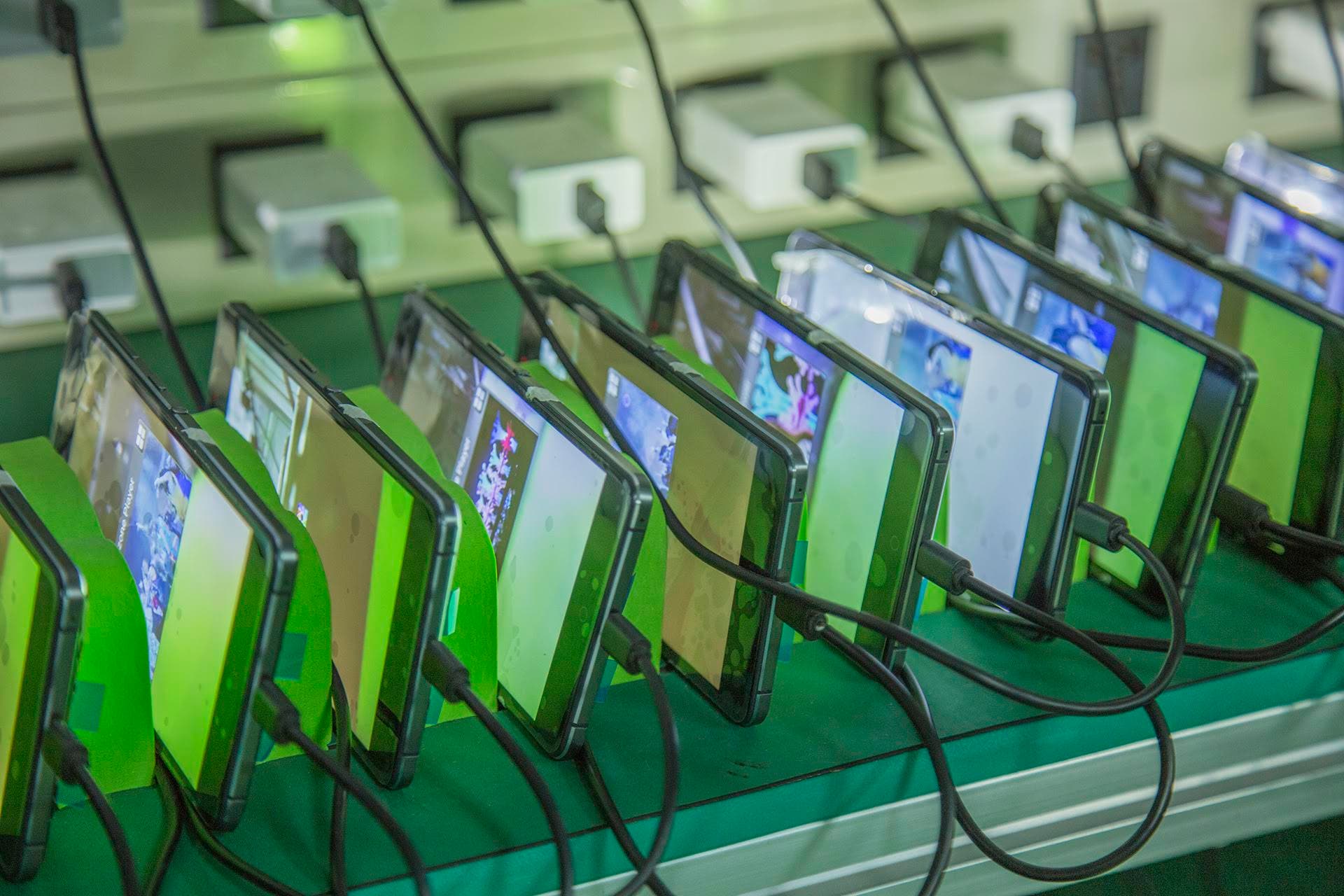 Speaking of which, the phone is now selling for under $150, which is a fair bit off of the $200+ asking price of the phone when it was first announced.