Ok, so there was a crazy rumour that the Meizu MX6 would be DOA, but that rumour has no been throughly debunked with the release of MX6 launch invitations and benchmarks.

Kicking off this post with the official news first, Meizu have released launch invitations to Chinese press clearly stating what and when the invitation is for. The when is July 19th and the what is the MX6. 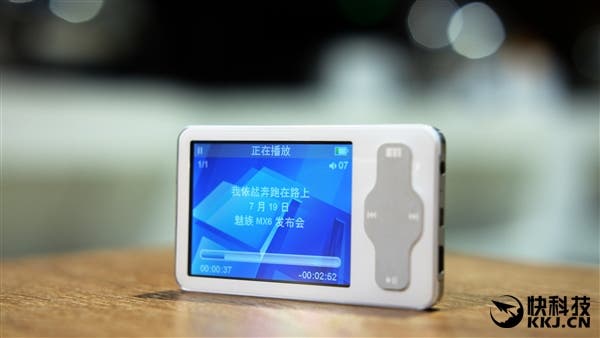 Inside the invites is one of Meizu’s original MP3 players which might be a hint at the MX6 taking HIFI audio to the next level.

So what else do we know about the upcoming Meizu handset? Well thankfully purported benchmarks for the phone have also been found online and include some details about the hardware of the phone. The Meizu MX6 specs include a FHD display, 4GB RAM, 32GB memory, and Mediatek Helio X20 chipset. 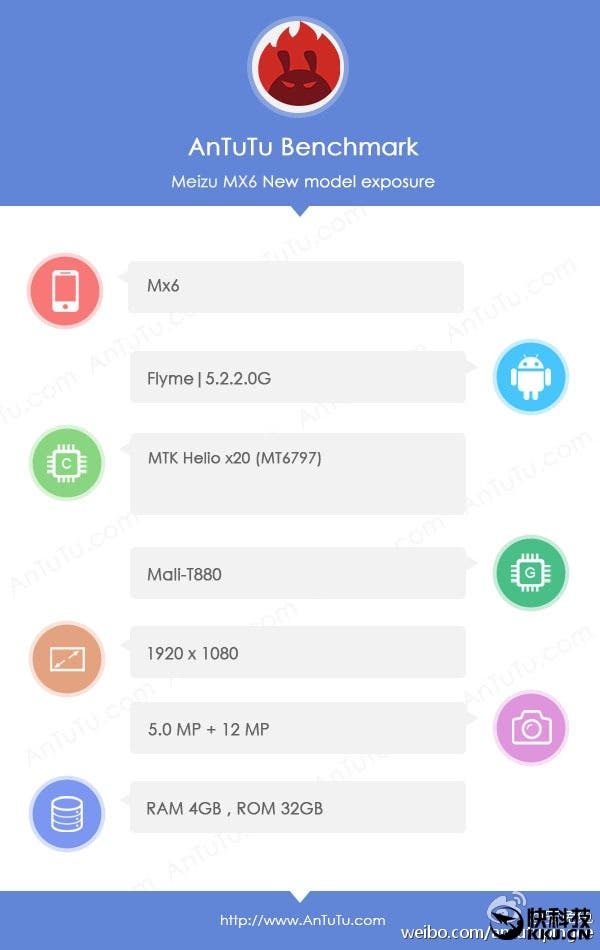 One big change for the MX6 is the rear camera which is listed as a 12 mega-pixel sensor rather than the 21 mega-pixel unit we are more use to seeing on high-end Meizu devices.

And last but not least he MX6 is apparently not the only new product we will see from Meizu on the 19th, as more headphones and battery packs are set to be released too!

So what do you think of all that?

Next Gionee M6 appears at TENAA with large battery