Huawei have released their 2nd Honor branded dual camera phone today in the shape of the all new Huawei Honor 8.

The Honor 8 represents Huawei’s 3rd dual camera phone to date. It is the 2nd phone with dual cameras this year, after the P9, and the 3rd overall when you could the Honor P6 Plus.

Like previous Honor branded phones, the Honor 8 is aimed at a lower price bracket with the new phone sitting slap bang in the middle of phones from rivals in terms of price and specs.

The $300 phone (there are actually 3 versions ranging from 1999 Yuan all the way to 2499 Yuan) features a sleek all glass design that comes in either white, blue, gold, pink or black with matching CNC alloy chassis. 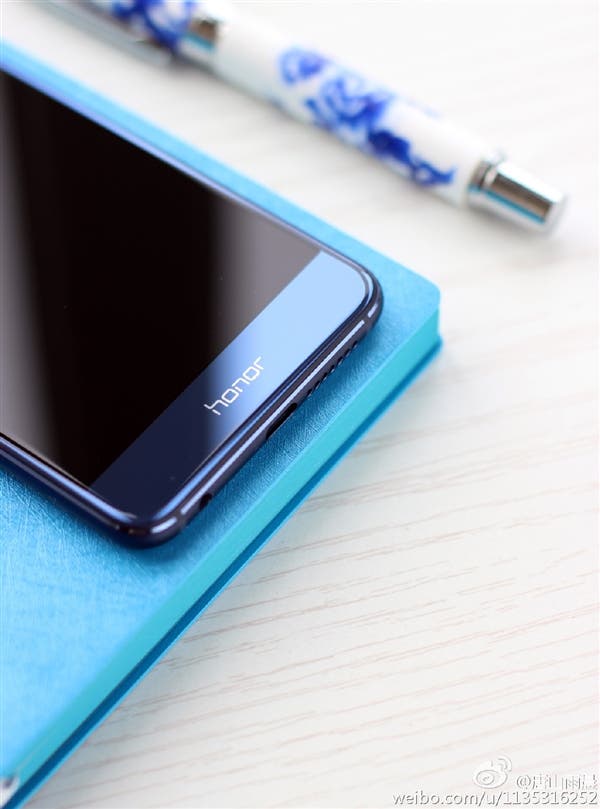 Up front is a 5.2-inch FHD panel, with narrow bezels but there are no hardware controls for cycling though Android. Instead all controls are onscreen and the chin of the Honor 8 gets additional Honor branding. 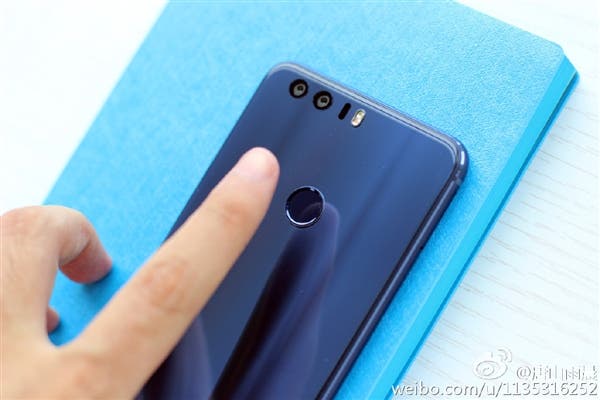 The rear of the device is a little more feature rick with a fingerprint scanner, dual LED flash and dual 12 mega-pixel cameras. The cameras might not have the same Leica backing as the P9 but the set up is the same with one sensor dealing with RGB and the other black and white. Both are Sony sourced IMX286 units and feature laster auto focus. 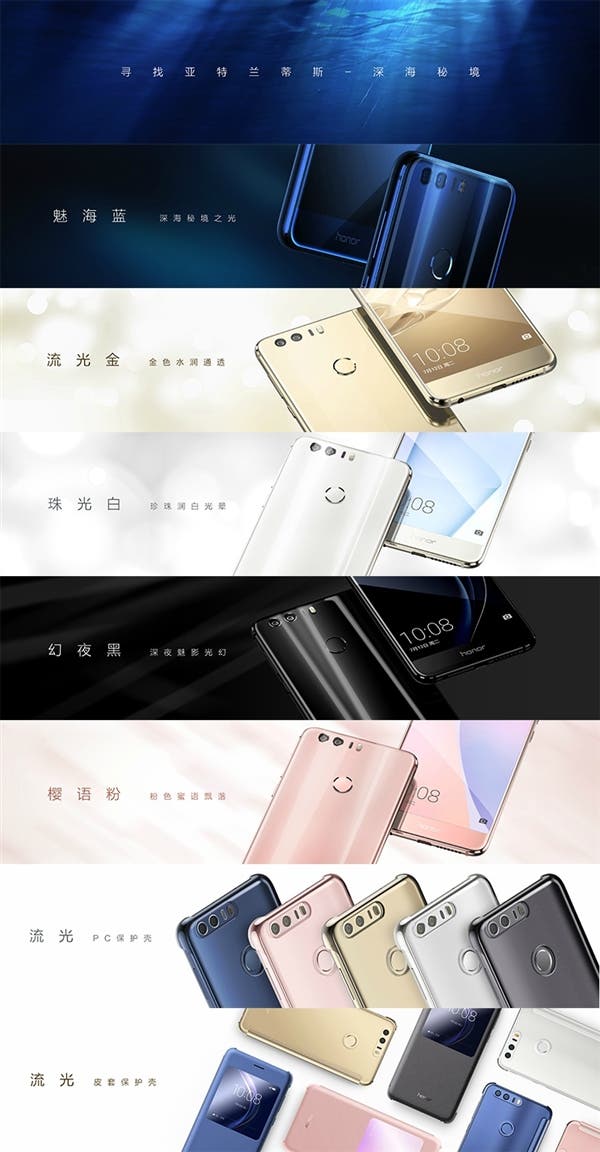 Internally the Honor 8 get’s NFC, Kirin 950 chipset and options from either 3+32GB or4+64GB. There is also a 3000mAh battery with fast charing, dual SIM support, an IR remote and the fingerprint scanner will work with payment systems.

Other than the amount of memory available the only other differences between models is the fact the most expensive variant will support all Chinese carriers.

All in all the 7.55mm Honor 8 looks like a cracking phone, and we can’t wait to see if Honor in the UK and Europe will sell the phone too.

Next UMI Super getting the CyanogenMod soon