Oukitel is planning to release bunch of devices together very soon and we have already mentioned something about each of the planned ones – Oukitels K7000 and U13 phone models or A58 smartwatch.

In today’s article our focus turns once again to the Oukitel K7000 and its little cheat with the promised 7000 mAh battery capacity. The phone itself will be carrying only a 2000 mAh battery and the rest is achieved by external Matrix charger/case/powerbank. Many people myself included felt a bit disappointed with the result of the hype 7000 mAh phone campaign, but realistically we couldn’t expect anything else. 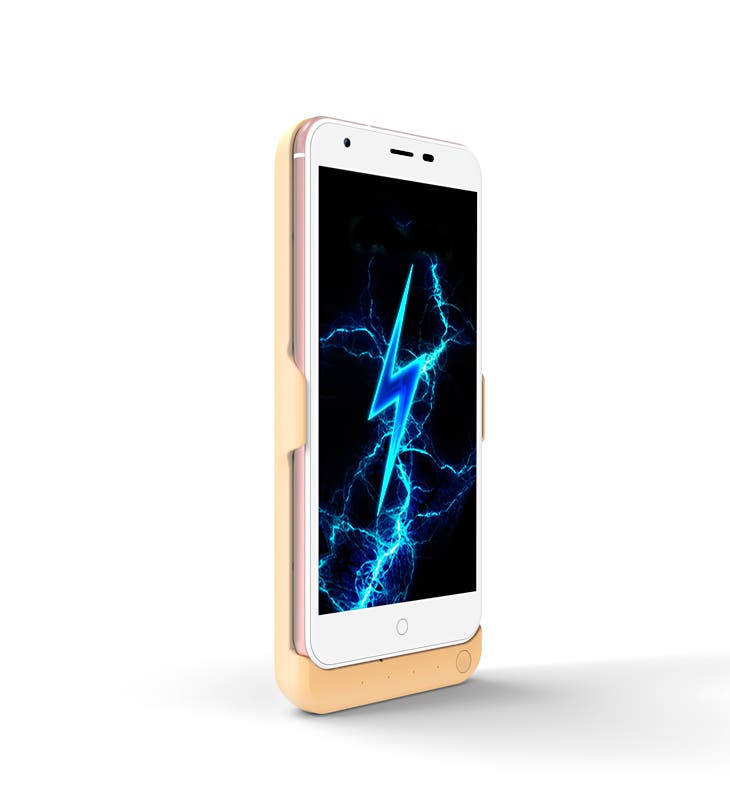 On the other hand the Matrix can serve as variety of things including a phone stand, powerbank for some other device altogether and of course even the protective function can be handy. With the phone being ultra thin (still quite sceptical about the 4mm number thrown around) it can be actual quite alright having it inside the Matrix case most of the time. And most interesting is the news tidbit about the planned price tag, because allegedly the Oukitel K7000 should cost $109.99, which sounds pretty fine. Check out the first pictures of the model too, because even with the unorthodox solution the projected price can lure quite some customers.

Next Vernee Apollo Lite gets compared with Meizu Pro 6