So the Meizu MX6 hasn’t launched yet, but sources in China say they already know the major specification details plus the pricing. Let’s see how the new MX phone compares to the current Pro 6.

Meizu have been overlapping phones for a few years now, and what I mean by that is it is sometimes hard to see the benefit of one of their devices over the other. To give an example the Meizu M1 and M2 were largely the same, the Meizu metal offered similar hardware to the Mx5 and their recent M3 phones have taken over where the Metal once lived.

To some extent it means that savvy shoppers can really get to pick and choose what they want and get the best deal, but it can also leak to confusion between models too.

Confusion is what many Meizu followers have been seeing with the recent rumours of the Meizu MX6 on the way with the big question being “how will it differ from the Pro 6?”. Well Chinese sources who claim that they have recieved final official insider details of the new phone believe they now know how the Pro 6 and Meizu MX6 will differ. 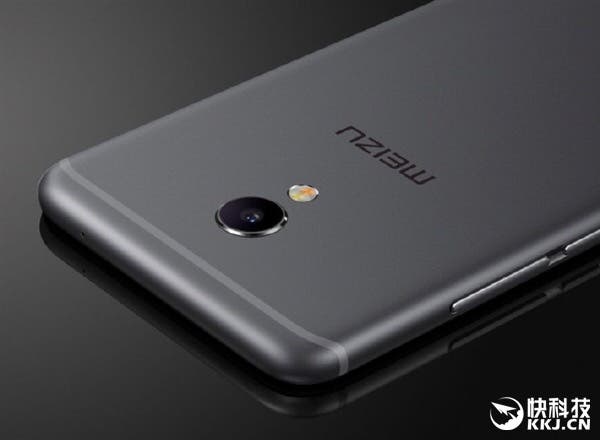 According to reports in China today, the Meizu MX6 will be a larger phone to the Pro 6 with a 5.5-inch FHD display vs the Pro 6’s 5.2-inch panel. To go along with that larger display a larger battery over at least 3000mAh will be built in to an all metal 7.55mm body. What hasn’t been increased is RAM which stays at 4GB, and the processing speed which actuall drops a little due to the use of a slightly downgraded Helio X20 chipset. 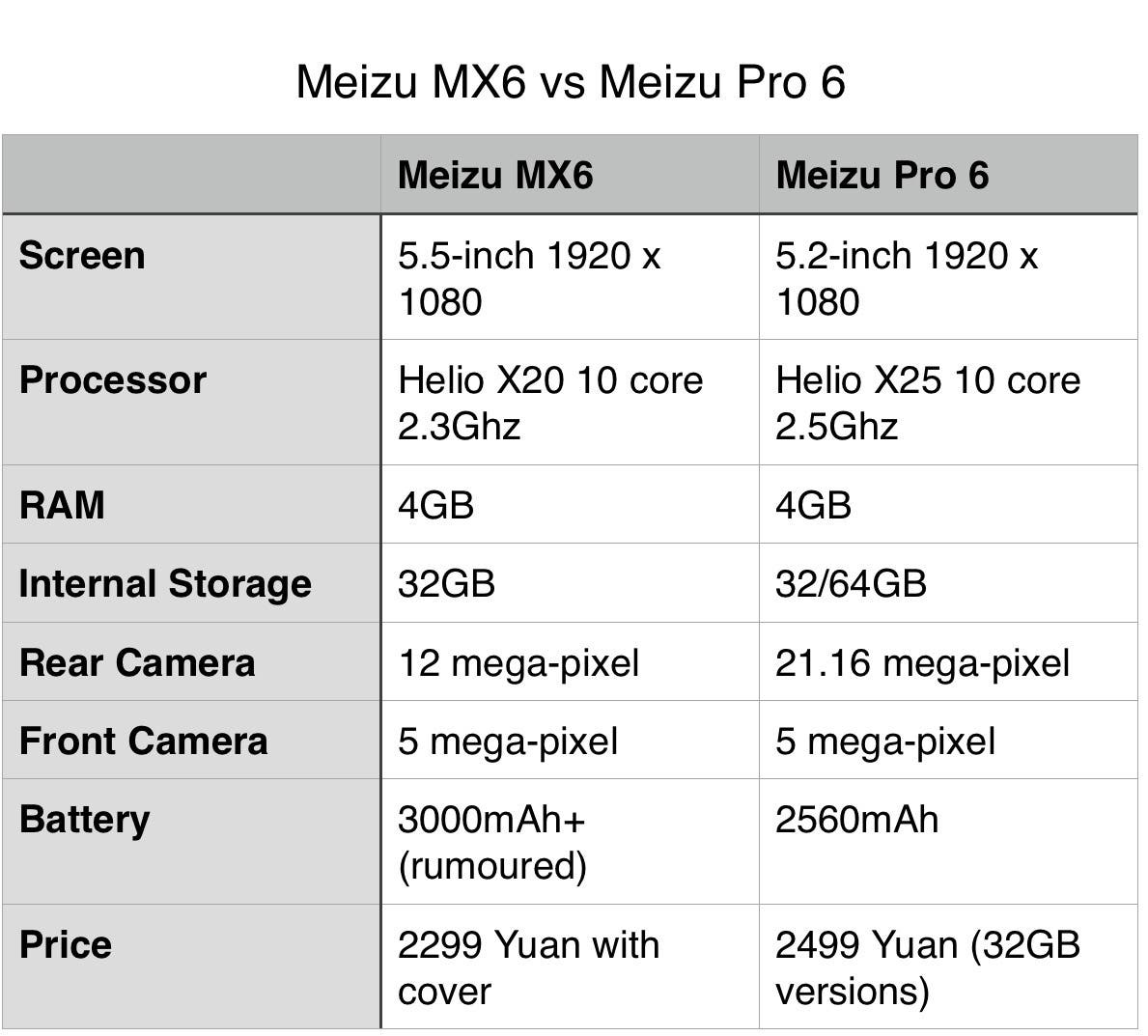 Another area where we expect to see a decrease is in the pricing. The Meizu MX6 is believed to go on sale in China and cost 2299 Yuan for a 32GB version with a flip cover included. The 32GB Meizu Pro 6 costs 2499 Yuan.

So very little really to choose between the two phones, and in fact the MX6 is looking like a better overall deal at a lower price. In theory the Meizu MX6 should offer significantly longer battery life, have a decent camera and similar performance, but cost less.

Looking over these specifications which Meizu phone would you choose?