We’ve seen a tonne load of “smartwatches” from China (notice the quotes) in the recent months, none of which seemed to really do much.

That said, the super-low cost of manufacture means that companies don’t give up on trying. The newest smartwatch from China is the SMA-R (which honestly sounds like an antenna connector type than a name of a smartwatch), which features pretty much the age-old tech. 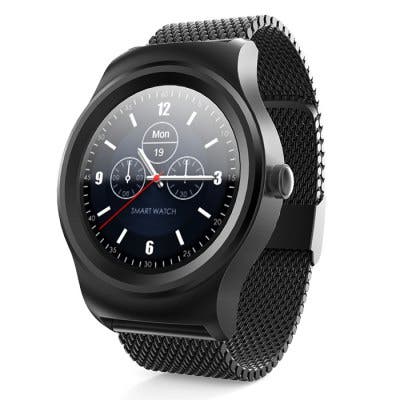 The SMA-R smartwatch comes with a MediaTek MT2502 SoC that we’ve already seen on a few of these. Along with that, it has a 240 x 240 round display, a heart rate sensor, sleep monitor, changeable watch faces, etc.

The device connects to your phone via Bluetooth, and has the ability to pull notifications from the phone and display them on the watch. It seems as though the dial and the belt are made out of metal, which for me are the best features of this watch. 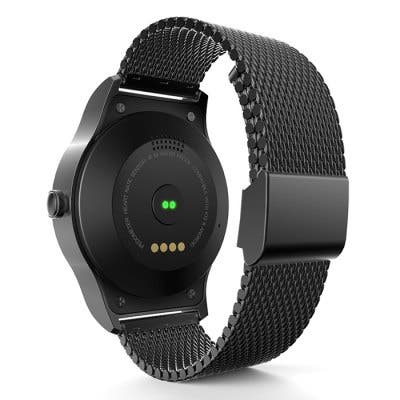