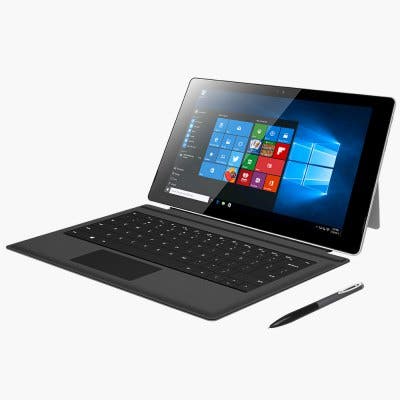 Microsoft’s Surface series is generally quite well received by the audience in almost all markets it sells in. However, Chinese companies think that they can replicate almost any device — with a better price.

This time around we have the Vido W10 Elite, which is a Microsoft Surface 3 wannabe that doesn’t cost too much money. To be specific, it costs around the $350 mark, and even features a Surface 3-style keyboard (which unfortunately needs to be bought separate). 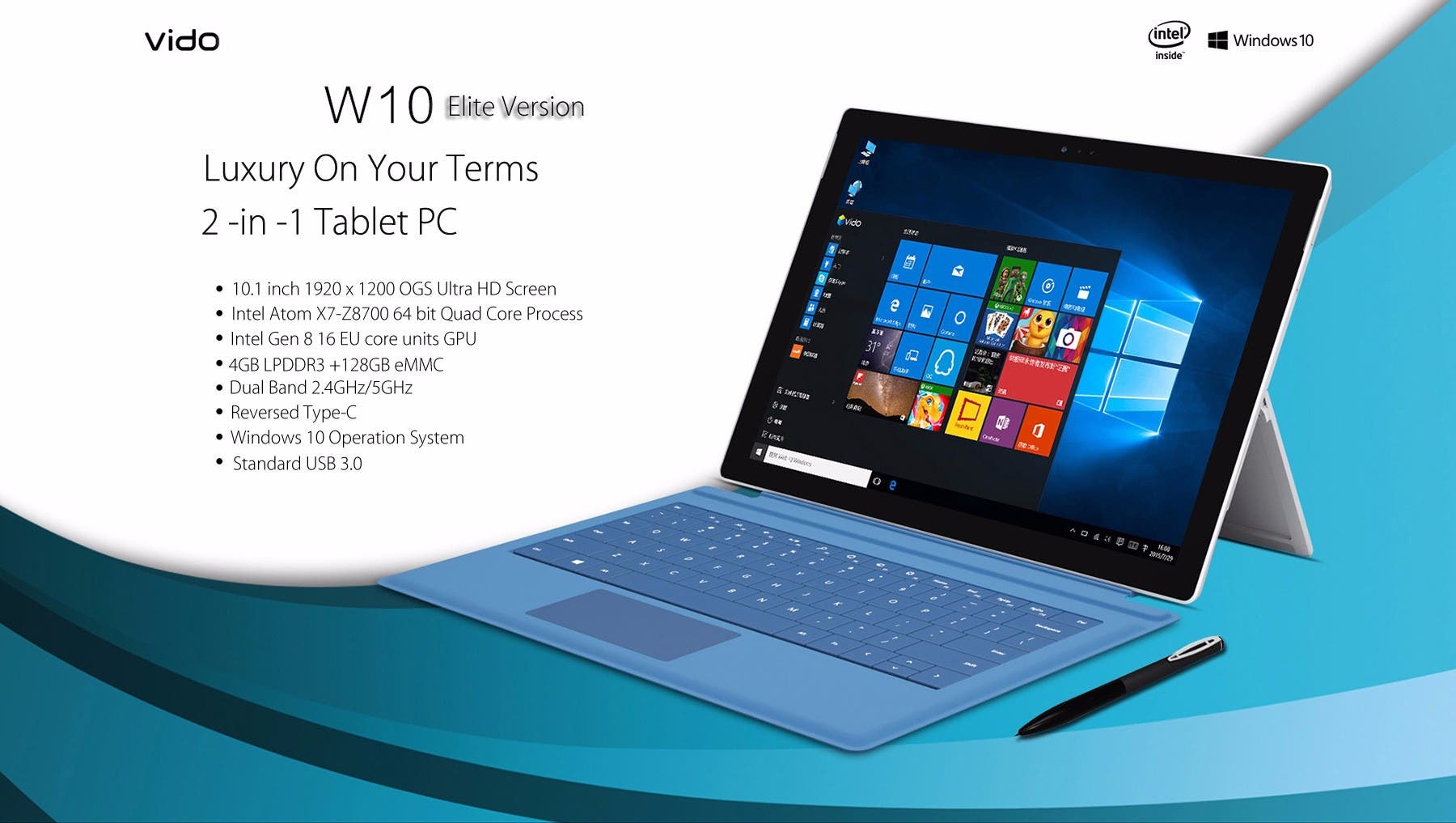 It’s a bit of a shame that the keyboard isn’t a part of the retail package, especially since we’re talking about a device that costs over $300. Speaking of accessories, Vido also make a touch stylus that you can purchase additionally.

Seems a bit pricey for now, hoping the factory and its partners realise this and bring the price down to about $250 in the coming weeks. Meanwhile, more tablet news here.

Apple Music Support Could Soon Be Coming to the PS5