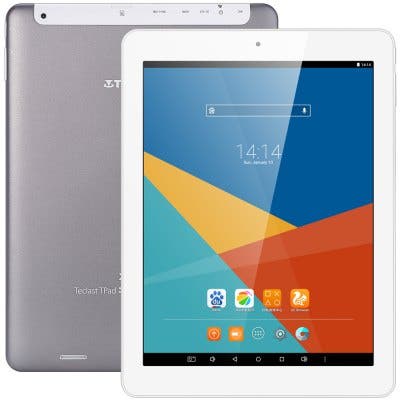 Teclast make some of the best budget tablets in China, with the popular X98 series being one of them. The brand have now come up with yet another device, which is a bit of a knocked down version of a previous model.

Known as the Teclast X98 Plus II, the tablet comes with just 2GB of RAM while retaining a lot of its specs from the original X98 Plus. With that, it gets a ~$45-50 price cut to now cost $146 shipped.

Worth noting is that the Teclast X98 Plus II is only on pre-order for now, and will begin shipping first week of August (which seems like a busy check month!).

Next Vido W10 Elite, a Surface 3 clone from China