Over in China this morning, Gionee (the company behind the now extinct IUNI brand) have just released two new smartphones. Just as it is with most phones these days the Gionee M6 and Gionee M6 Plus are hardly a surprise (plenty of leaks in the run up), but now we have final, official specifications and photos of each. 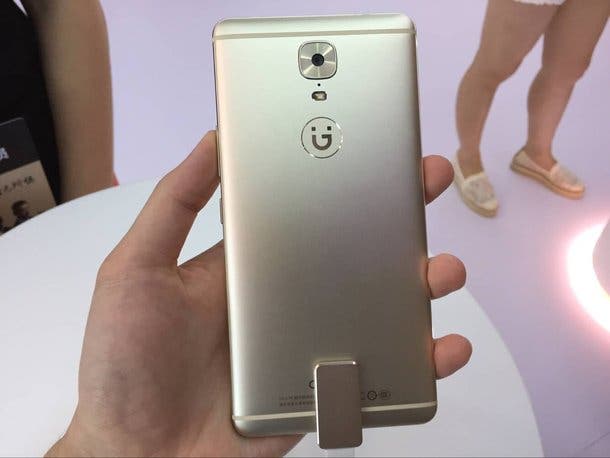 The Gionee M6 is the smaller of the two new Gionee’s with a smaller physical size, smaller 5.5-inch AMOLED display and smaller 5000mAh battery.

For the M6, Gionee have opted for a 1.8Ghz Octaocre chipset, 4GB RAM, and options for either 32, 64 or 128GB internal memory with the added bonus of allowing you to use up to 128GB SD cards. 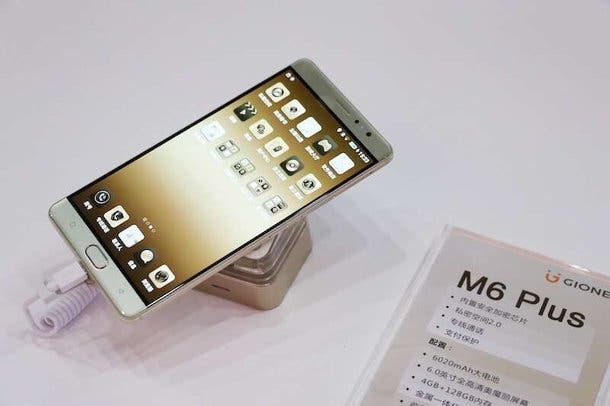 If you like the M6 but want a bigger display, more processing power and a larger battery then Gionee are offering the Gionee M6 Plus. This version of the phone offers a 6-inch FHD display, 2.0Ghz Helio P10 chipset, and 6020mAh battery.

RAM is the same as the M6 (4GB) while internal memory is offered at 64GB. 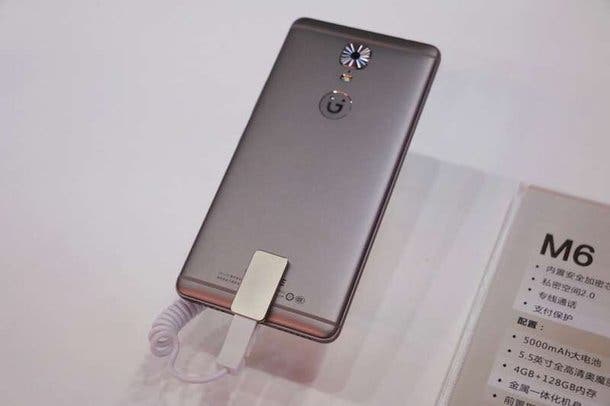 The big update on the M6 Plus over the M6 is the added independent security chip that supports 10 layers of defence to the phone to ensure that your personal data and payments are fully protected. It’s also worth mentioning that Gionee have cancelled the 3.5mm headphone jack from the M6 Plus too.

Gionee will release both the M6 and M6 Plus in China first, but as the company have such a following around the world we expect to see the handsets release in other regions too.

Previous Xiaomi has made a pen. Rejoice.

Next MediaTek talks about the Helio X30 (update)