Xiaomi is known as the Apple of the East, and product launches such as the one here only make the case stronger.

Meet the all new Xiaomi Mi Notebook Air, which as the name (shamelessly) suggests, is Xiaomi’s Windows-powered ‘alternative’ to the Apple MacBook. The laptop was launched at today’s conference alongside the Xiaomi Redmi Pro.

It even comes with a full metal body, and is smaller and lighter than its inspiration. Xiaomi says that the Mi Notebook Air is ‘13% thinner and has 11% smaller body than the Macbook Air.’ 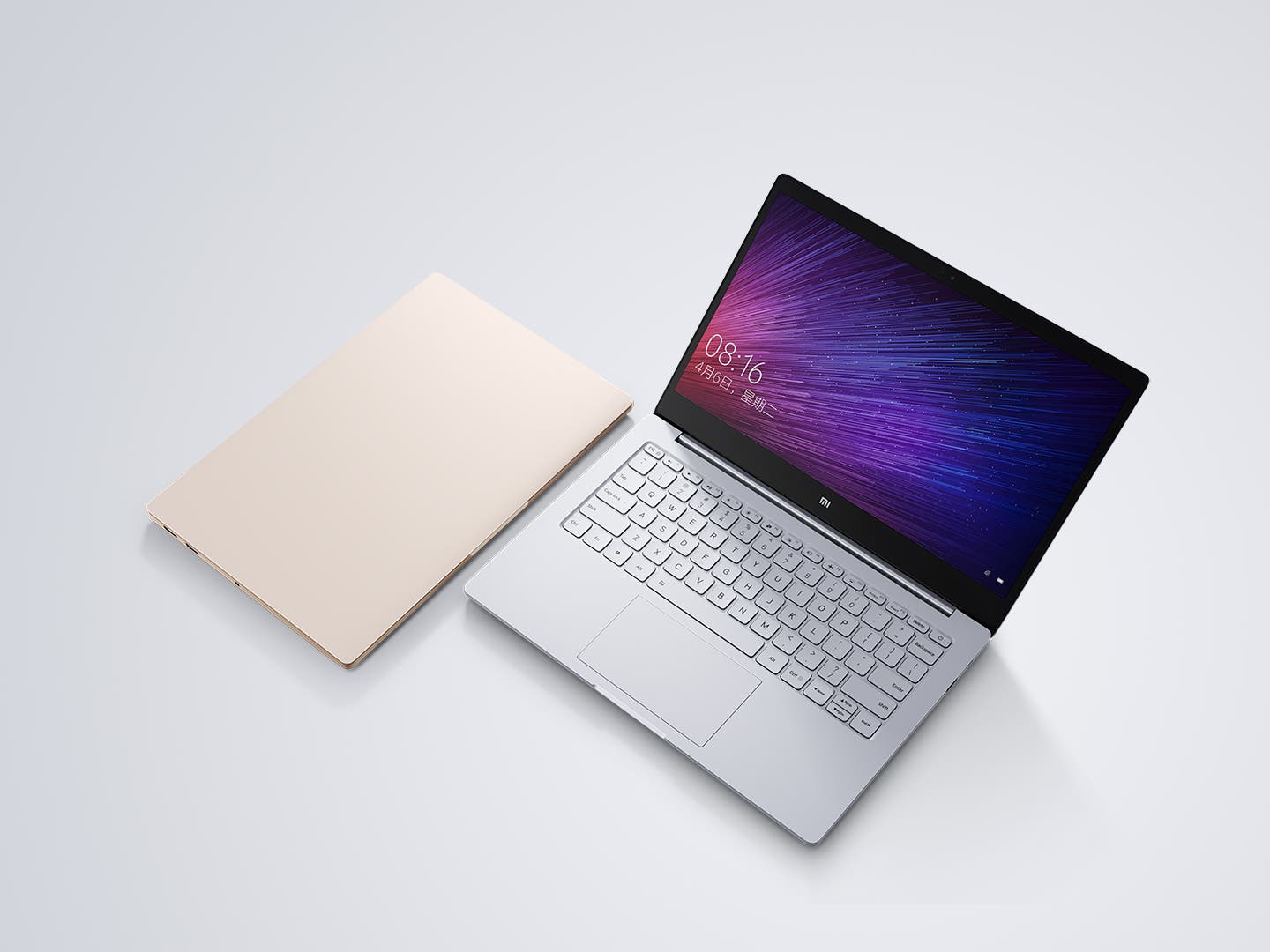 Let’s delve into the specifics a bit. The Mi Notebook Air 12 comes in two screen variants — one with a 13.3-inch full HD display, and another with a 12.5-inch one, with the same resolution.

The 12.5-inch variant is more on the feeble side with an Intel Core M3 CPU, 4GB of RAM, 128GB SSD and no dedicated GPU. What this means is that you don’t shell out too much money (3499 Yuan/$520) and get a couple of hours of extra battery life compared to the 13.3-inch version.

MUST READ: 10 things you need to know about the Mi Notebook Air

Makers claim that the 40Wh battery can hold good for up to 9.5 hours of usage, while an included charger (using the USB Type-C standard) can charge it to 50% (from 0%) in a matter of just 30 minutes. Which is impressive!

There’s no word on global availability (of course), but the Mi Notebook Air will launch in China on the 2nd of August. Keep reading for more updates on the first Xiaomi laptop!

Update: A video about the Mi Notebook Air.

Next Xiaomi Redmi Pro up on Shop.GizChina.Com now!