With a large 6.6-inch display and eye-pleasing 2K resolution, it’s not surprising that Huawei have gone for a ‘Note’ name for their newly launch Android phablet.

The large screen phone doesn’t just share its naming philosophy with Samsung’s phablet though and even gets a Korean sourced Super AMOLED display with the added benefit of offering a split-screen mode (i.e watching online video while using a messaging app ala the Vivo Xplay 5). 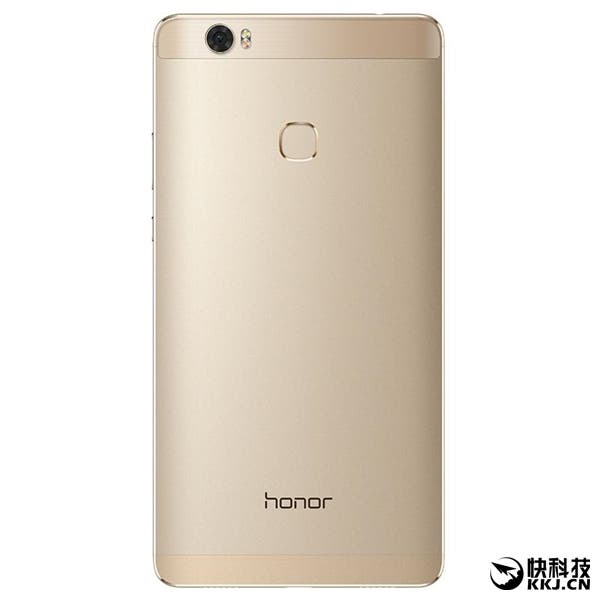 The large phablet hopes to be your media consuming partner with a claimed 13 hours of video playback available from the built-inch 4500mAh battery and HIFI quality DTS stereo sound and Smart PA audio.

Huawei’s own Kirin chipset maker supplies a Kirin 955 chipset, with 4GB RAM and options for 32/64 and 128GB internal memory. Dual support is also part of the feature set, but it appears that these slots are for SIM cards only i.e not a hybrid SIM/SD slot.

Keeping the battery juiced is the job of a 9V/2A fast charger and USB Type C, while photography is handled with an 8 mega-pixel front camera and 13 megapixel rear. The rear also benefits from OIS (optical image stabilisation). The rear of the phone also has a fingerprint scanner.

If 6.6-inches is just too much for you to handle then never fear as Huawei had the Honor 5 on hand too. 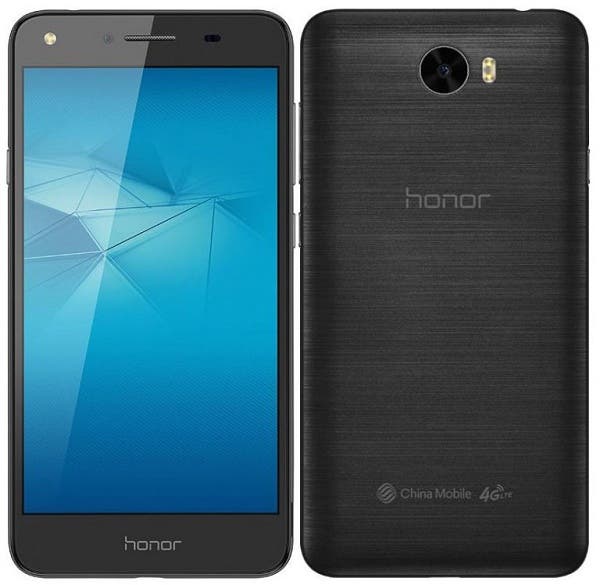 The Honor 5 gets are more compact 5-inch HD display and uses Mediatek’s MT6735P chipset and 2GB RAM. As you can see the 5 is very much a budget phone and has a main camera of just 8 mega-pixels and front camera of 2 mega-pixels.