As expected, Lenovo announced yet another Redmi Note 3 competitor in the closely contested Indian smartphone market in the all new Vibe K5 Note.

The company announced two versions of the phone, differing in RAM amount (3GB vs 4GB). Let’s take a look at the spec sheet real quick. 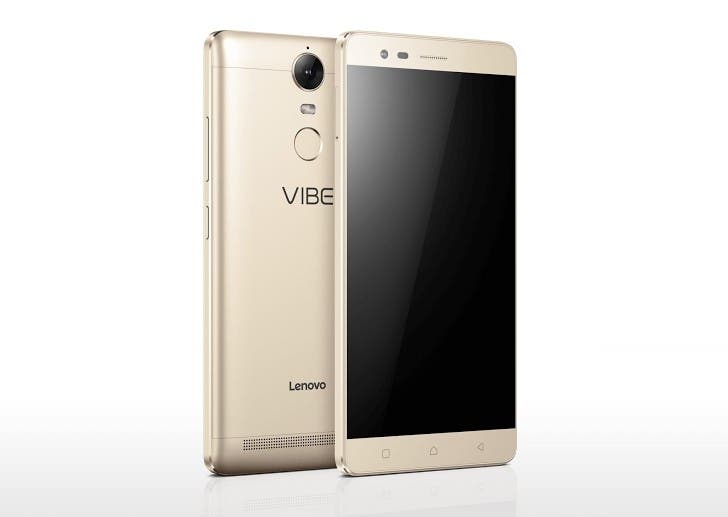 Indian readers, what’s the phone that you’d go for given a 15,000 INR budget? Let us know below.