Coolpad has taken to Weibo to reveal the name of the first phone made in a collaboration with LeEco.

Coolpad and LeEco’s new joint developed phone has been named today in a Weibo post made by Coolpad. The post names the new phone as the Cool 1 and made a clear reference to the dual camera design of the phone leaked last week.

The Cool 1 hasn’t been given an official launch date and no pricing details of the phone have been revealed yet, but a few reports have given away clues to the hardware that will power the new device.

According to those earlier reports the Cool 1 will get a 5.5-inch 2K display, Snapdragon 820 chipset, 4GB, 64GB memory, 3500mAh battery and of course those dual rear cameras. 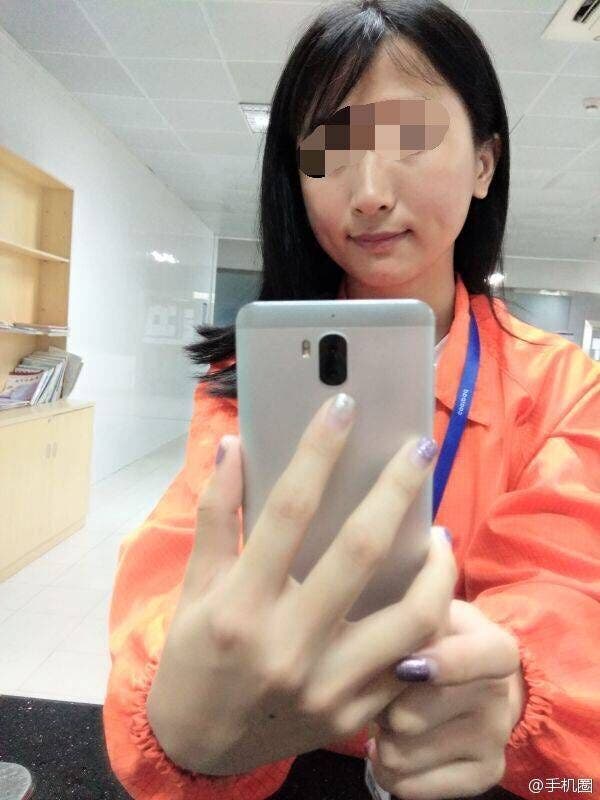 Those specs match up with what other smartphone brands are offering for their flagship phones this year, but we wonder if this is really enough to set the Cool 1 apart from the likes of the Xiaomi Redmi Pro, Huawei P9, and even phones that will be launched by Coolpad and LeEco themselves?

We suppose it will all come down to the details and eventually what price the Cool 1 will be sold at, but from what we can see so far there isn’t anything too remarkable about this phone. Do you agree?

Next OPPO F1s gets its spec sheet leaked, will feature a MediaTek