If you were one of the Meizu fans left reeling after last weeks news that the Pro 7 won’t have a Exynos chips then you are going to find these Meizu E Series renders very exciting.

It looks like Meizu have made a full move over to Mediatek for their MX and Pro range of phones, at least this is what it sounds like after news the Pro 7 would likely feature a Helio X30 was leaked last week, but this isn’t to say Samsung chips will never show up in a Meizu again.

No, in fact the next Samsung powered Meizu might be closer to reality than you expect and could also introduce the smartphone industry to a new range of Meizu flagship. 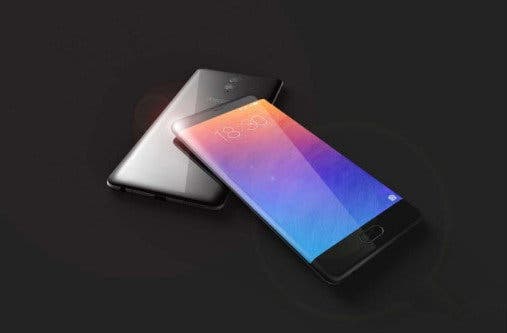 Apparently the first of the Meizu E phones will use a Samsung Exynot 8890 chipset to run all those goodies, and it seems highly likely the phone will run a serious amount of RAM and internal storage. Details of phones build materials haven’t been released yet, but expect a similar all metal construction to current Meizu phones, with space for a physical home button/fingerprint scanner and decent size battery. 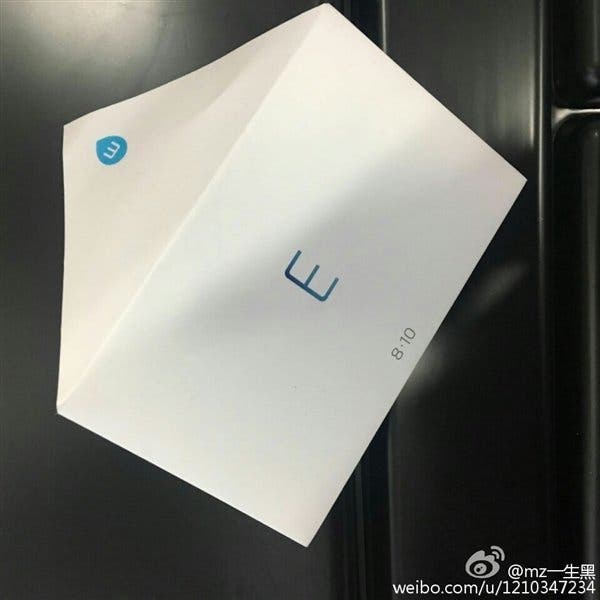 The Meizu E could be the most exciting Meizu for sometime and what’s more we might only have to wait until the 10th August for the launch of the handset!

What do you think of this latest Meizu phone? Could the rumours and renders really be true?

Next Cool 1 is the name of the Coolpad/LeEco phone