Xiaomi has been on a bit of a launch spree, with the newest being the Mi Notebook and the Redmi Pro smartphone. That said, the Redmi 3S that launched a few weeks before these products is something that’s more suited to the ‘budget’ image of the Redmi series. 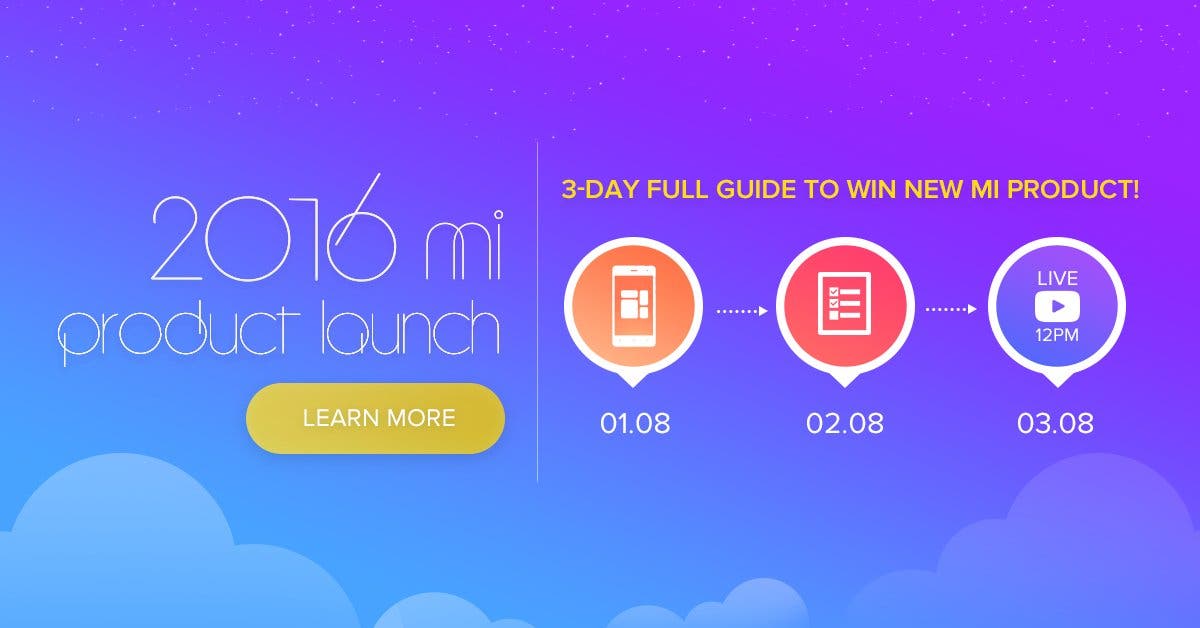 However, we don’t know yet if both versions will be announced. It seems like August is going to be an exciting month for Chinese tech fans in India, with launches lined up from Xiaomi, Lenovo, Huawei (to name a few).