Elephone are currently feverishly working on their newest Elephone S7 model and now we have a chance to look under the hood for a bit. We already seen the visual looks and the design before so we know that the S7 will be quite a looker, but this time the look is really going inside.

Allegedly the phone should be already released in September, but it’s so far only unconfirmed rumors. Today the Elephone themselves provided two photos of the phone’s motherboard so we can check what’s going on. 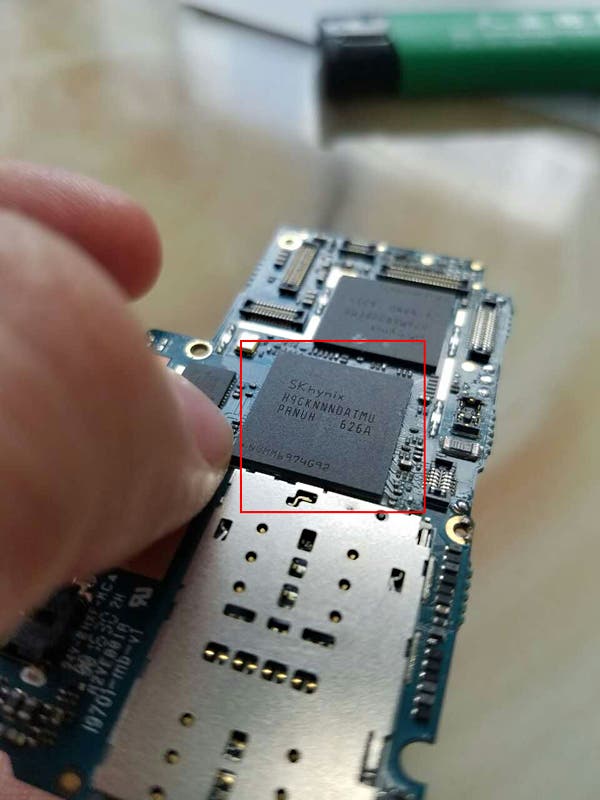 In the first picture you can see the RAM marked by the red square, but the CPU is nowhere to be seen. It’s probably because S7 should be using the PoP method (Package on Package), which means the RAM is placed on the top of the CPU so it’s saving space for more hardware.

The company claims that most of the assembly work is already done and if everything goes according to the plan we should see the Elephone S7 soon for reals.

Previous UMI Max will be using the Helio P10 processor

Next Bluboo Maya competition for the selfie lovers