Just few days ago Vernee announced another piece to their lineup coming soon and today we can admire first real pictures of the device being released. The Vernee Mars look quite amazing with ultra-narrow bezels, high screen-to-body ration and super-thin metal unibody design. 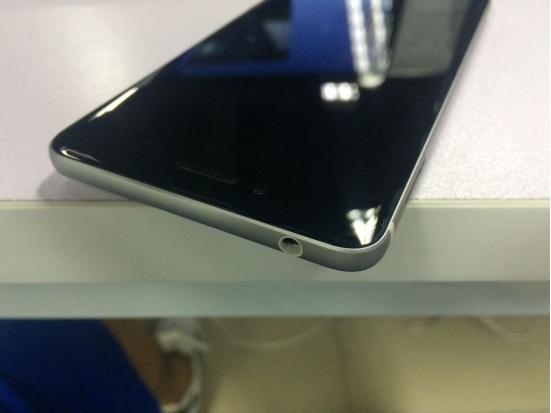 Concerning the hardware Vernee Mars should be equipped with the octa-core Mediatek Helio P20 processor clocked at 2,3 GHz and supported by generous 6 GB RAM. 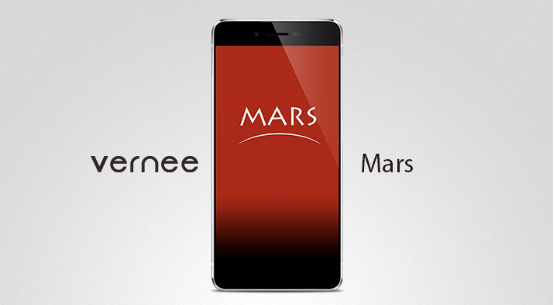 Vernee Mars should be theoretically released in the second half of 2016 so realistically we are looking at like October/November launch. And the price tag is still unknown too, hoping for the best though following in footsteps of the previous Vernee models.