Coolpad aren’t just betting on their collaboration with LeEco, and today have announced a new budget phone for the Indian market.

Coolpad are one of those smartphone makers who have always been around in China, but it’s only recently that we have seen the brand begin to expand and think outside of the country. Like many others (Xiaomi, LeEco, OnePlus), their first port of call was India.

Today, the Chinese phone maker announced another new device for Indian customers, called the Coolpad Mega 2.5D. Obviously the 2.5D is in relation to a slightly curved display, but unlike the ‘Mega’ label might suggest the phone is just 5.5-inches. 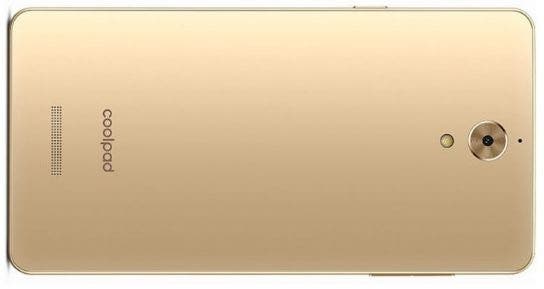 Specs are modest for the device and include a HD resolution IPS display, front and rear 8 mega-pixel cameras, a hybrid SIM/SD slot, 3GB RAM, 16GB memory and a quad-core Mediatek MT6753P chipset.

Those budget specs mean the Mega 2.5D costs just RS 6,999 in India which is only $105, not bad for a 5.5-incher with 3GB RAM. If those specs don’t get you motivated to buy then on the 16th August the Cool1 will launch with 2K display and dual 13 mega-pixel cameras.

Previous August 16th is when the Cool1 will launch

Next Zopo Hero 2 gets fingerprint scanner at $69.99

Crossbeats Ignite Lyt Smartwatch Launched In India, Where To Buy?