Seems like the mystery concerning the new Elephone gadget developed in cooperation with China Aerospace Science and Technology Corporation (CASC) is finally solved and now we know what exactly was in the teaser picture before.

So what’s this mystery product then? Well from the new detailed pictures we have it’s quite clear that it will be some kind of active noise cancellation gadget specifically for the headphones and the quality level should be pretty high, because it matches some military standards.

Elepehone engineers along their CASC collegues utilized the technologies similar to the ones used by the chinese military for example in the air defense systems. 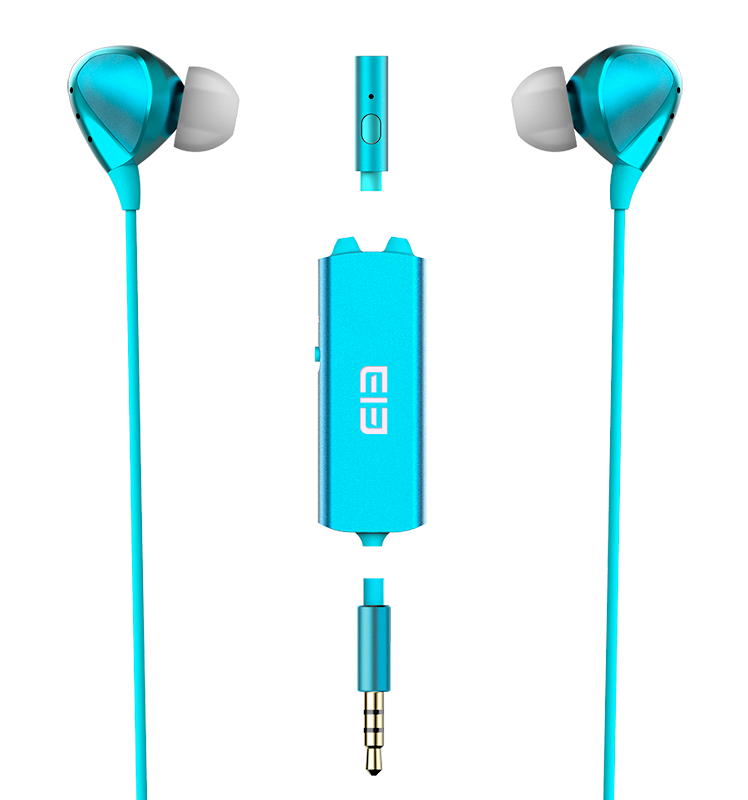 The device will be called the ELE Whisper and should be equipped with a CASC863A military grade chipset, allowing it to reduce the noise up to 35 dB intensity in the 4000 Hz range. So theoretically that should eliminate all the unwanted sounds and noices in the background while keeping the sound output clear. The headphones themself should be oval and following the human ear anatomy. 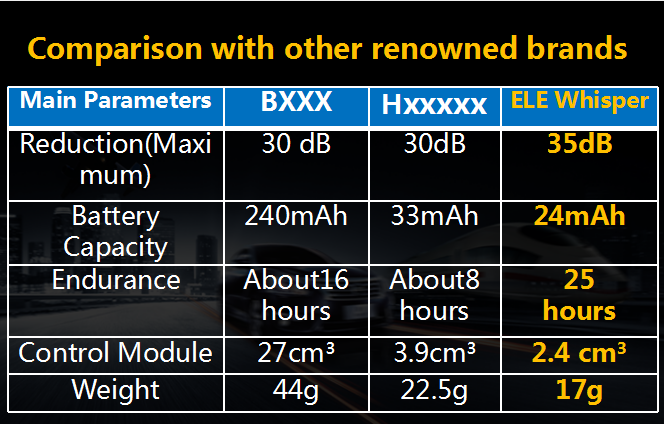 The ELE Whisper will be a rechargeable device due to the design, but it should last about 25 hours on a single charge. And of course you can use the headphones just in the normal way too.

There are already headphones with a similar technology on the market made by Bose, Sennheiser, Sony or Huawei so only time will tell if the ELE Whisper can join this company successfully or not.