The Honor 5C is currently the Huawei sub-brand’s most widely available phone. With balanced specs and a decent price tag, It looks like Honor’s got another winner on their hands. We’ve received a review unit courtesy of Huawei, and today we’ll be unboxing the device and giving our first impressions on it.

The Honor 5C isn’t meant to be a top end device, and the packaging of the device reflects that. The design of the box is very simple and straight to the point. The word honor is repeated twice on the bright blue box, once in all caps and once more in the typical honor font.

Once you open said box, you’re instantly greeted by the Honor 5C, in all its glory. Under the device there’s a little smiling face that lets you pull off the top panel, and below that there’s the instruction booklet, a single microUSB cable and the charging adapter. No earphones here.

Overall, it’s very clear that this device is aimed at the budget side of the market. There’s not much of note in the box, and the packaging itself is designed to be more fun and bright than Huawei’s more serious presentation.

Being a sub-company of Huawei, you’d expect the Honor 5C to have very good build quality, and it does. The polished metal rear is very eye-catching and looks great to boot. The device feels very solid and there are no signs of poor build quality anywhere. In fact, I feel like the honor 5C is every bit as well built as any of Huawei’s top of the line flagships, which says a lot about the 5C’s build. 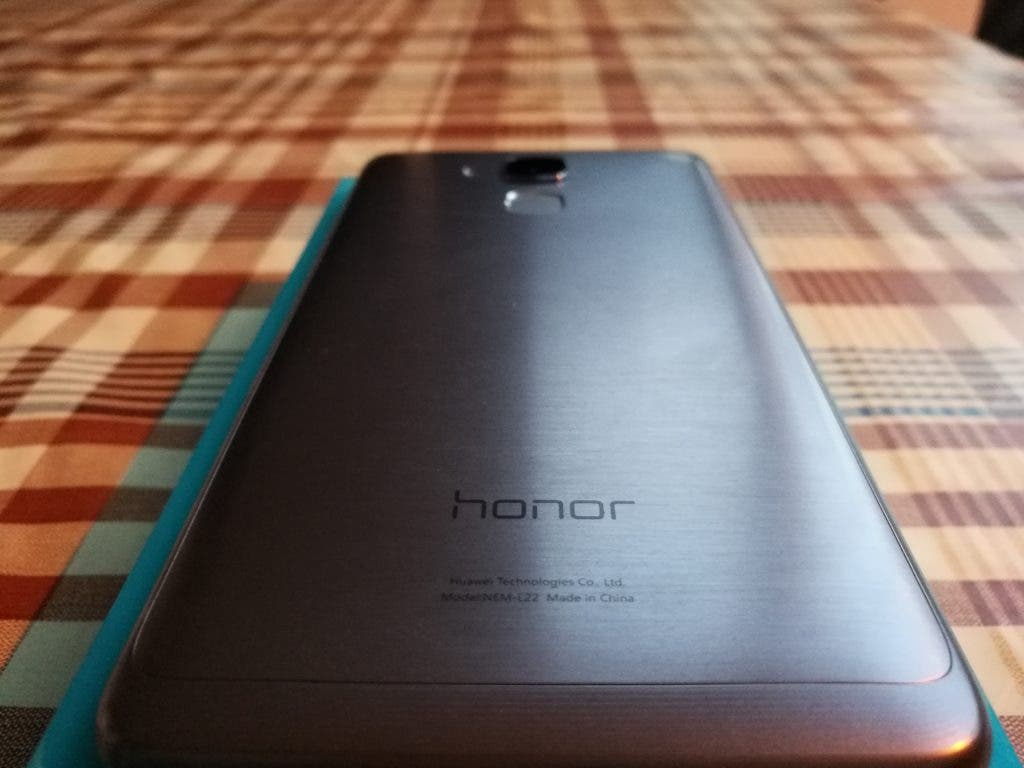 The back of the device shows of the 5C’s 13MP rear camera and its LED flash, along with the a fingerprint sensor and the very pleasing honor logo. After playing around with the camera for a bit, I’m quite impressed. This is one of the best cameras I’ve used at this price point, and while low light shots are still an issue, it’s still quite a good camera.

The SIM and microSD tray is on the the left of the device, while the power button and volume rocker are on the right side, as is the case with most of Huawei and honor’s smartphones. The phone’s 3.5mm jack and USB port are at the logical places, namely top and bottom, respectively.

Up front you’ll see the 5.2-inch IPS full HD display, as well as the 8-megapixel front camera. The 5C eschews capacitive touch buttons in favor of software buttons, though the chin of the device is still decked with the honor logo. 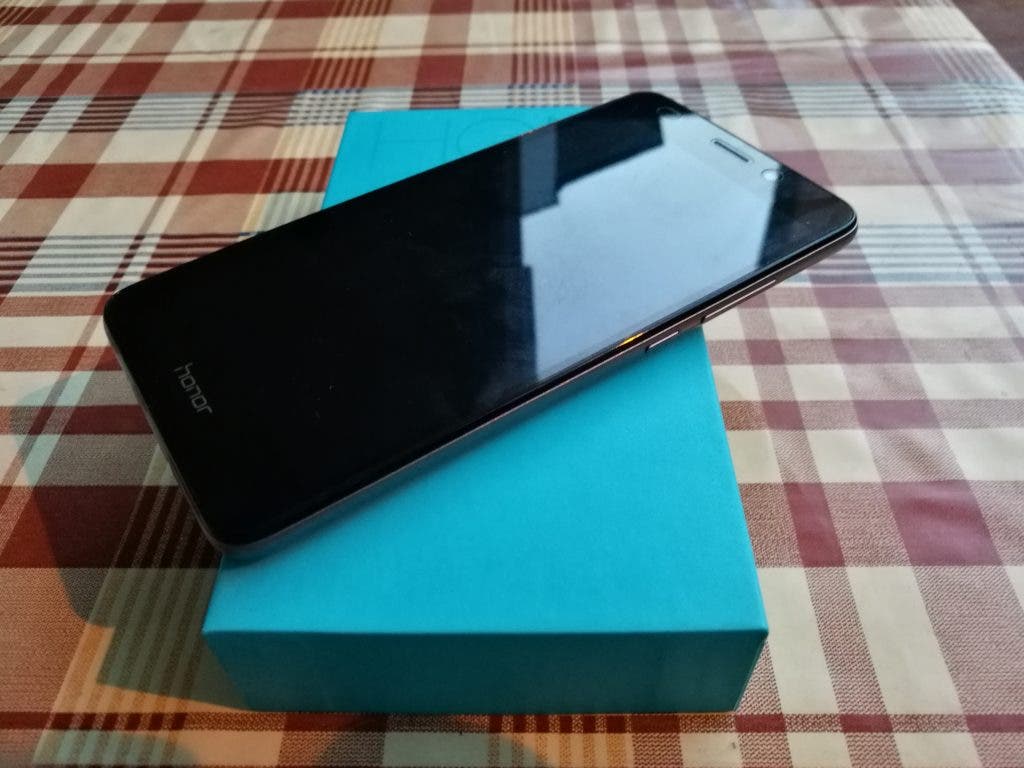 On the inside, the Honor 5C packs the Hisilicon Kirin 650 octa-core processor paired with 2GB of RAM and 16GB of internal storage, which is expandable to up to 128GB. The device runs on Android Marshmallow 6.0 with EMUI 4.1 running on top.

After using the device for a bit, I must say I’m rather impressed by it. While it may not be a spec monster like the new Redmi Pro or Vernee Apollo Lite, it more than makes up by being reliable and simple to use.

That’s pretty much it for now. We’ll be taking the phone out and using it as our primary phone in the next few days.If you’ve got any questions or things you’d like to see in the full review, feel free to write about it in the comments!