LeEco and Coolpad launch their first joint phone the Cool 1 at just 1099 Yuan for the Chinese market.

2 smartphone makers have joined together in a historic move and today have launched the Cool1 smartphone. The Cool1 is the first phone to be made in conjunction between Coolpad and LeEco and sees the first dual camera phone launch from the two.

The major feature of the new Cool1 is the dual camera design which uses 2 x 13 mega-pixel cameras in the same fashion the Huawei P9 and V8 do, i.e one camera is used for monochrome while the second works on colour images. 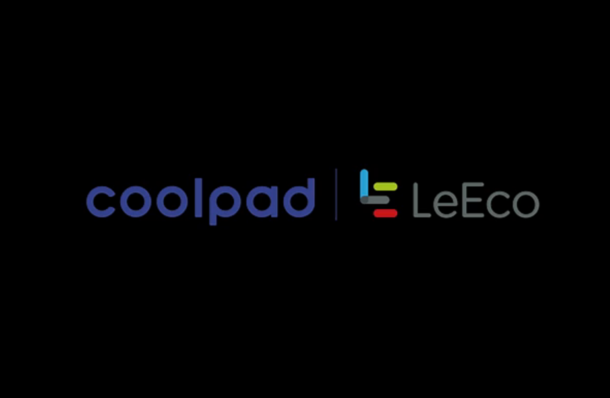 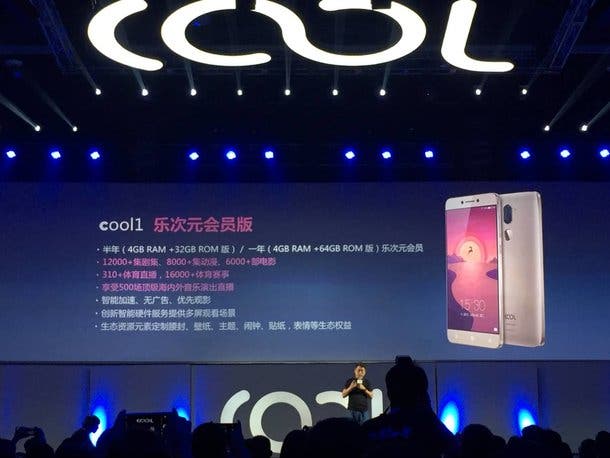 3 versions of the Cool1 will be available each of which with full LTE support for Chinese carriers and each using a 1.8Ghz Snapdragon 652 chipset, the only differences between the variants will be RAM and storage with options from 3GB RAM to 4GB RAM and storage ranging from 32GB to 64GB. 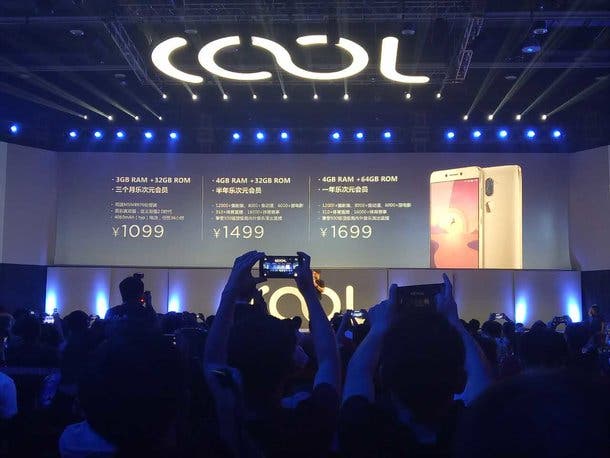 So what about pricing? Well pricing was expected to be on par with the Xiaomi Redmi Pro, but Coolpad and LeEco have managed to undercut the phone with Chinese retail pricing from only 1099 Yuan ($165) which in our minds looks like one heck of a deal! 4GB RAM models range from 1499 Yuan to 1699 Yuan.