LeEco and Coolpad really took us surprise with the Cool1 launch and keen pricing today, now it’s your turn to decide of the two have made a decent enough phone.

At a starting price of 1099 Yuan, the Cool1 has really managed to surprise the Chinese smartphone industry today. The pricing means that the CNC alloy phone is lower priced than the Xiaomi Redmi Pro, and what’s more the Cool1 matches the Xiaomi’s dual cameras, and powerful hardware spec.

Feature highlights of the Cool1 include a dual 13 mega-pixel camera set up which uses one camera for colour and the other for monochrome shots (just like the much more expensive Huawei P9), a large 4060mAh battery, IR remote, and Snapdragon 652 1.8Ghz chipset. 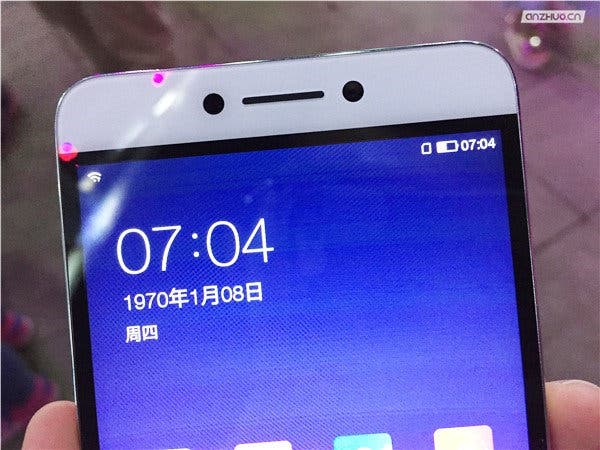 Real photos of the Cool1 show a phone that has seen heavy design influence from LeEco, and in particular the original LeTV Le1 which the smartphone maker launched early last year. The 5.5-inch display has large black borders and navigation buttons on the chin are only visible when pressed. 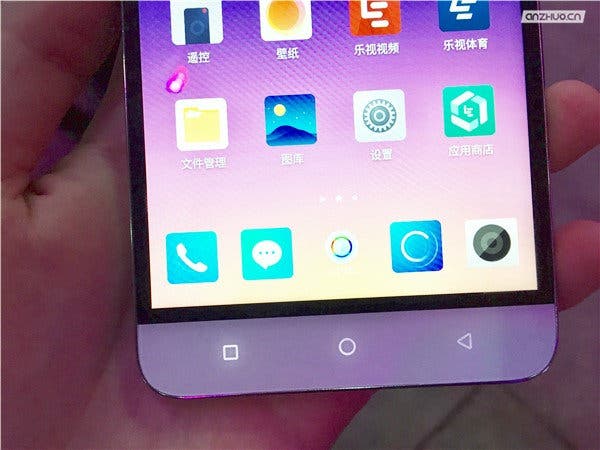 Due to the huge battery size the Cool1 comes in a thick CNC alloy body but in addition to promised long battery life, it has also meant the Cool1 has retained it’s 3.5mm headphone jack. 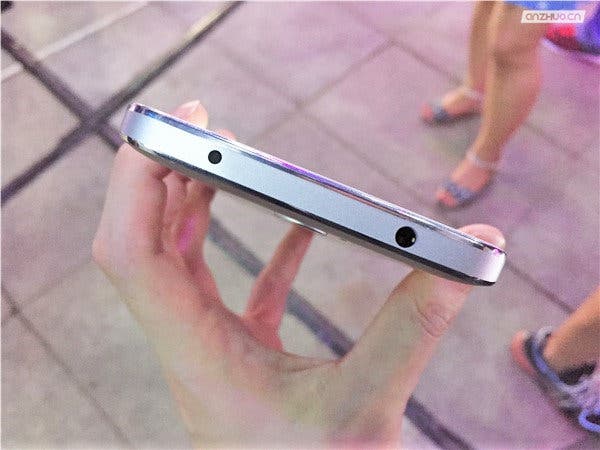 The dual camera design on the back matches up with a dual tone LED flash and below those is a fingerprint scanner for keeping everything nice and secure.

After seeing these hands on photos of the Cool1 I have to admit that the design is a little lacking, it’s very “last year” but with this level of hardware, and dual camera design and pricing of only 1099 Yuan, it’s still hard not to be impressed with the Cool1.

Next Huawei Mate S2 looks like a modded Nexus 6P