Zeblaze Blitz smartwatches are already selling for few weeks and seems like the customer feedback so far is quite positive. But there can be some confusion about the proper setting up the bluetooth connection or setting up the wallpaper so the company released an instructional video for the users about these issues.

But before we get to the video let’s rush through the most important specs of Zeblaze Blitz. The 1,33-inch display is a full 360° circle with display to body ratio of 93,6% and 360 x 360 pixel resolution. Blitz is powered by the quad-core MT6580 processor clocked at 1,3 GHz supported by Mali-400 GPU, 512 MB RAM and 4 GB of storage. Inside you can also find a Samsung made heart rate sensor with excellent sensitivy and low deviations both in static or dynamic mode. 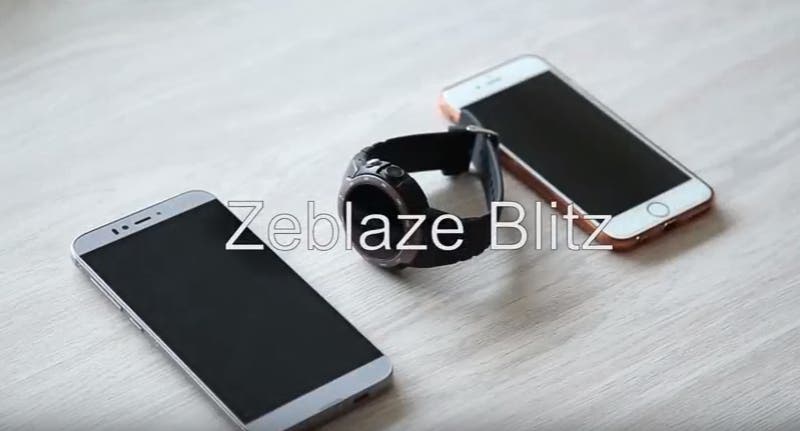 The watches also have a built-in GPS sensor for better tracking of your physical activity and thanks to a SIM slot supporting 2G/3G networks you can be also fully independent on the pairing with a smartphone. Furthermore the watches have Wi-Fi, 480 mAh battery and IP67 certification.

And now let’s finally take a look at the promised instructional video.

Previous More information and specs of the ElePower Thunder

Next Hands on photos of the Cool 1