Huawei have launched another smartphone for Chinese consumers to choose from, the device is the Huawei G6 Plus and features a metal body and 16 mega-pixel camera with OIS.

The Plus in the name had us first think that the new Huawei might be a larger 6-inch phone, but now that it has officially launched we learn the display is a standard 5.5-inch 1920 x 1080 panel, similar to those found on other 2016 devices.

While the Huawei P6 Plus isn’t any larger than other phones it does come with some impressive kit piled inside the all metal CNC chassis.

Highlights include a 16 mega-pixel  Sony IMX298 rear camera which comes with all the usual bells and whistles from OIS, PDAF and dual LED flash. Huawei have also included some software tweaks so that the G6 Plus is a great low-light performer. 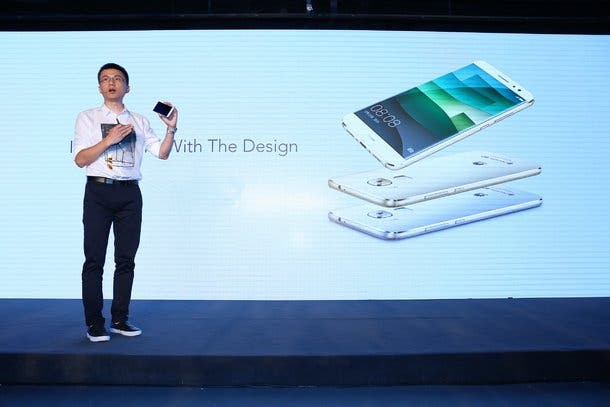 Behind the 2.5D curved display beats the heart of the new Huawei, a Snapdragon 625 with options for either 3GB or 4GB RAM and storage options from 32GB to 64GB. For those of you who nee more space the good news is there is an SD slot compatible with up to 128GB SD cards too.

A fingerprint scanner on the rear means secure log in, and USB Type C charges the 3340mAh battery with a claimed 2.2 days of usage.

Huawei will begin sales of the G6 Plus in China from the 25th of this month with pricing for the phone set at 2399 Yuan. Expect to see an international version of the phone also go on sale at some point in the future too.