Elephone have just announced that following the latest published source code for the Elephone P9000 last month we are getting a new update today.

Originally the Elephone P9000 received the first version of the CyanogenMod 13 firmware using the native kernel, but with the latest source code update we should see the new version of CM13 with modified and customized kernel containing various fixes released in matter of days. 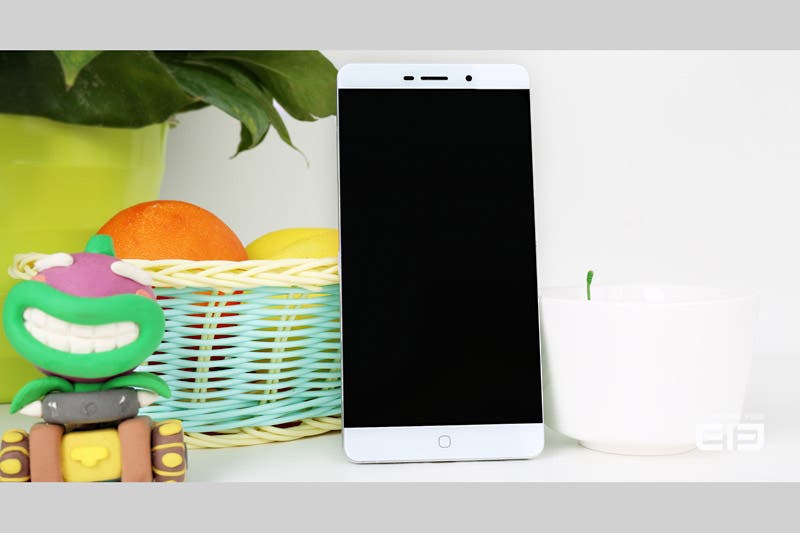 This firmware will be close to the final build, but still the issue with Wi-Fi tethering persists and needs to be fixed. If you would be interested in the latest kernel source update you can download it here and follow the developments on the forums here. 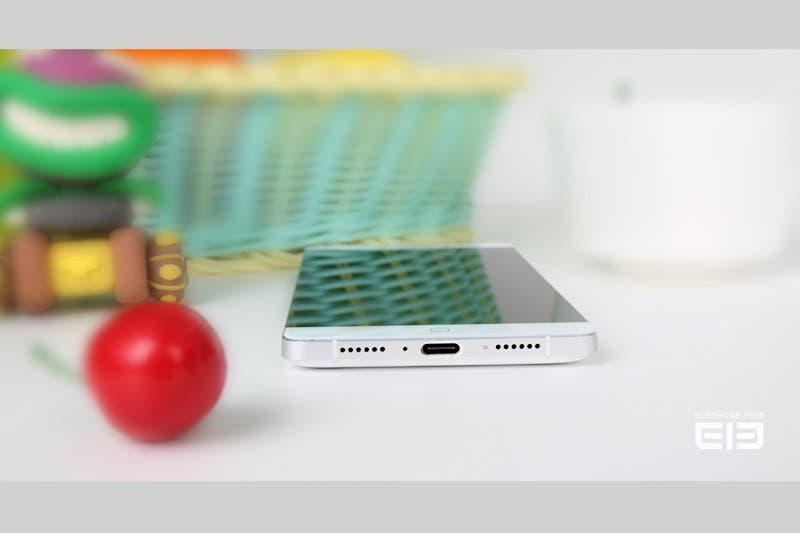