Gionee, you’re no longer the only company with a security-centric flagship, meet the new 360 Q5 and Q5 Plus smartphones.

We’re seeing Chinese phone makers start to pigeon hole their new smartphones by giving their models features weighing on a certain want for consumers. In the past this meant that there were audio-centric phones, performance centered phones and, of course, camera-centric phones.

For 2016 Gionee launched the first security flagship, a device that offered the same fingerprint hardware and similar security features on offer with all Chinese smartphone, but the added benefit of having an independent security chipset. 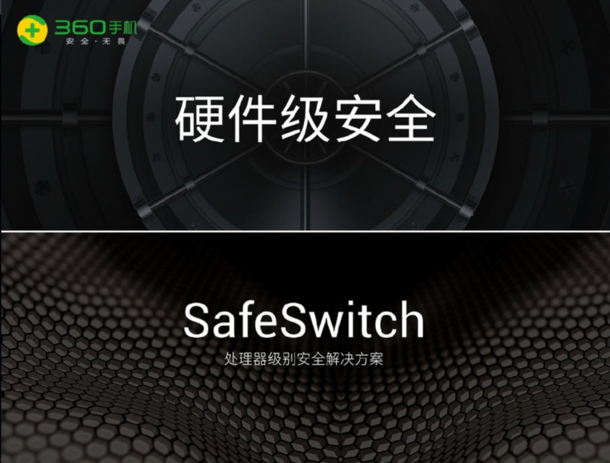 Rivals 360 have gone on to do the same with their new Q5 and Q5 Plus smartphones, which mix powerful hardware with the usual flagship features, but the addition of a 3 layer security package. The security layers on offer in the new 360 phones include an independent security chip, SafeSwitch hardware-level secure and 360 OS software security. In theory this should make the new 360 range the most secure on the market.

360 aren’t daft though and haven’t just decided to rely on security as the major selling draw of their phones, but also give each device worthy components too.

The standard edition 4GB RAM 128GB Q5 is priced at 1999 Yuan, which is very attractive even when compared to the new Redmi Pro. 2599 Yuan will get you the 4G RAM model of the Q5 Plus while 2799 Yuan gets the 6GB RAM version.

Next Xiaomi accused of ripping off Jawbone