Here are the first real photos of the Le2 from LeEco, their super phone boasting the latest Snapdragon chipset.

Earlier today, photos of the new LeEco Le2 were released by a source close to the company. The images give us the first unofficial look at the all metal flagship, and even go as far as showing partial onscreen specs.

LeEco seem to he playing it safe with the Le2 and as you can see from the images there is no dual camera feature, and the fingerprint scanner sits in the more simply position of the rear rather than under a home button on the chin. 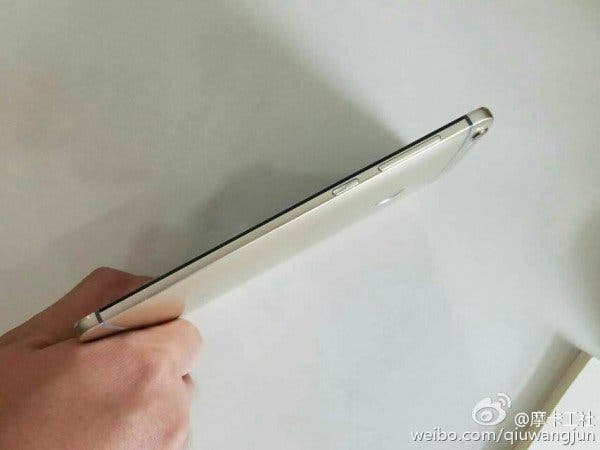 A side shot of the Le2 is interesting though and seems to show a display that runs all the way up to the very edge of the phone, meaning that we might finally see a bezel-less device from the brand. 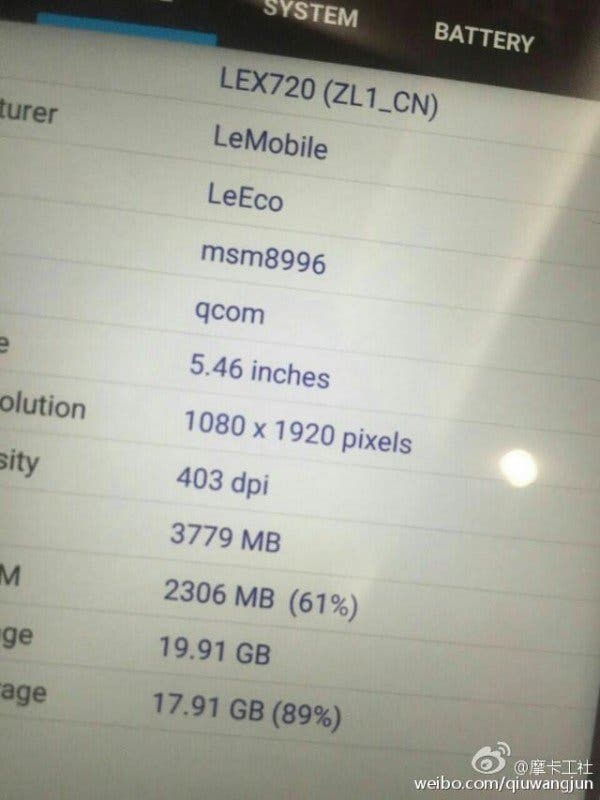 While images show us where to expect the cameras, and fingerprint scanner, its the partial screen images which gives us clues of what the phone is running under the hood.

We’ll have to wait until the phone’s launch to learn more, a launch that might happen on the 6th September.