We’ve seen Chinese phone makers build phones with a movie tie-in but this is the first time it’s come from Meizu.

Oppo had Transformers, Vivo were in Captain America, and OnePlus got their phones in to House of Cards. Not wanting to be left out Meizu have been working with the latest Star Trek movie for a limited edition branded phone.

Meizu didn’t get their phones in to the sci-fi movie, like Vivo managed with Captain America, but they will be launching a limited edition version with the Star Trek emblem on the rear. 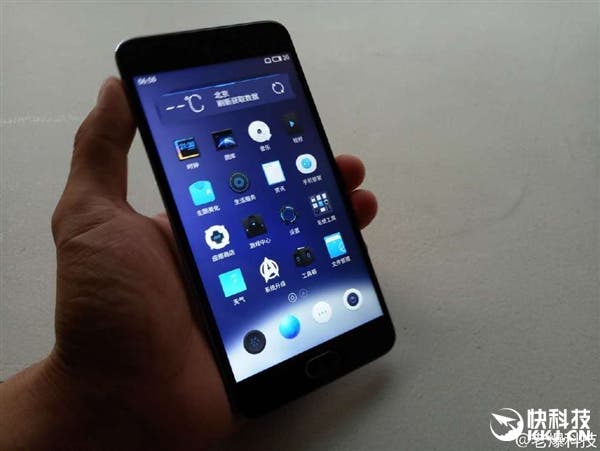 As far as we are aware this is the first time there has been a Star Trek branded phone, and we wonder if there really is enough interest in the franchise to attract Chinese customers?

In addition to the rear branding the Star Trek Edition Meizu will also come with a custom launcher too. Star Trek launches in China on the 2nd September, and were sure the phone will launch at around the same time.

Next Elephone S7 video showing the shiny back blue cover